Tucker Carlson is the top rated talk show host on cable news. That success made…

Mike Pence is About to Get Kicked off the Ballot. You Won’t Believe Who Could Replace Him

It is no secret Mitt Romney wants to see Donald Trump lose the 2020 election.…

Rumors continue to fly around Washington about the Supreme Court. At different points it was…

Ted Cruz Shut Down Chris Wallace With This Rude Awakening 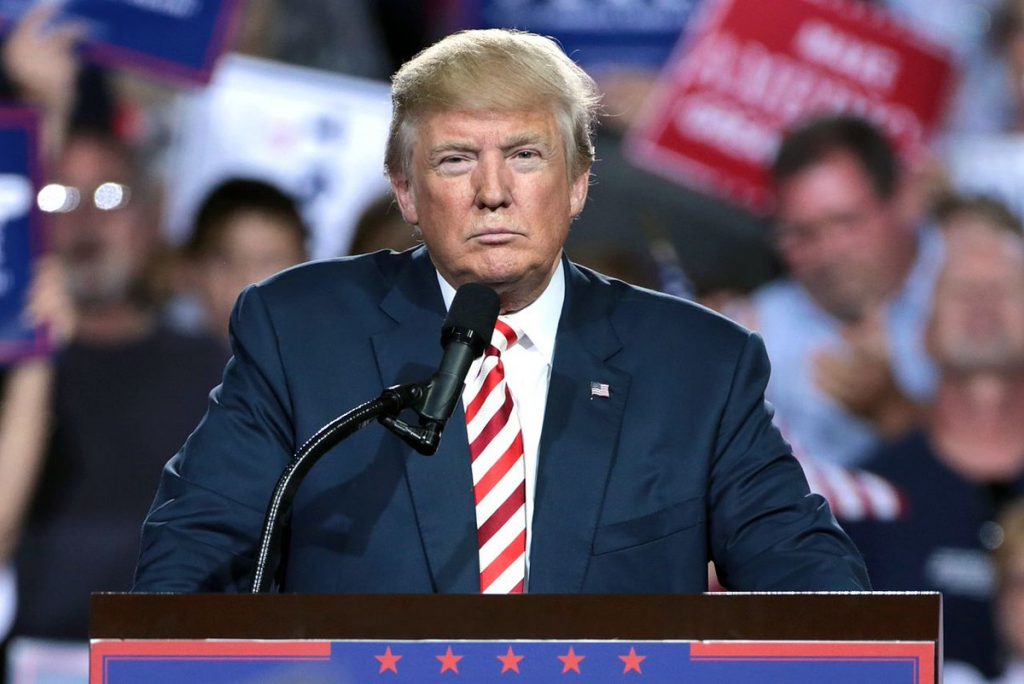 No President has faced the forces aligned against him that Donald Trump has.

Trump and his supporters were counting on the opposition to save their big guns for October.

And now Donald Trump found out he will get hit with this nasty surprise just days before the election.

The left is determined to rig the election against Donald Trump.

But the President and his supporters had no idea how bad things were going to get.

But now Donald Trump got hit with bad news about what will happen one week before the election.

And he has made no bones about his disdain for Donald Trump, Republicans and of course freedom-loving Americans.

Still, tens of millions of Americans use his wildly popular social media platform, Facebook, including millions of Republicans and conservatives.

While Twitter came under fire for its blatant censorship of everyone from actor James Woods to President Trump, Facebook largely erred on the side of free speech.

The leftist radicals didn’t like this one bit and launched a boycott against Facebook which resulted in a number of large corporations cutting ties with the social media monolith.

So, to try and placate his leftist pals, Zuckerberg announced a so-called “independent” oversight board to look at posts and comments to make sure there are no racist, violent, threatening posts, as well as to check for factual integrity.

This wasn’t enough, of course, for the socialists.

So now, Zuckerberg has simply decided to ban political ads leading up to the election.

According to Zuckerberg, “We’re going to block new political and issue ads during the final week of the campaign. It’s important that campaigns can run get out the vote campaigns, and I generally believe the best antidote to bad speech is more speech, but in the final days of an election there may not be enough time to contest new claims.”

That’s right, Zuckerberg will ban political ads because his “independent” board won’t have time to fact-check them all.

The problem is, his “independent” board is not independent at all, and has no business fact-checking anything.  Of the 40 board members in fact, a majority of them come from socialist billionaire George Soros-run and funded organizations.

Also, this move to fact-check political ads and even comments on social media platforms continually leads to conservatives being banned and edited while wild socialist claims are left alone.

The ban on new ads is part of Facebook’s latest attempts to shut down what they consider “misinformation” leading up to the November elections.

Facebook, which has as many as 2.7 billion monthly active users, has decided to change their culture and lead the fight to stop so-called “fake news.”

Of course, the Facebook definition of fake news is anything not approved by George Soros or his board.

Even more disturbing is what may be coming next from the social media giant.

In his post, Zuckerberg also explained that Facebook will be expanding its ongoing work with election officials to remove “misinformation about voting.”

Zuckerberg wrote about his concerns “about the challenges people could face when voting.” He said he worries election results could take days or even weeks before they are finalized, leading to “an increased risk of civil unrest across the country.”

The continued crackdown on conservative thought and commentary by Facebook, Twitter, Google, and other Big Tech overlords will contribute to the civil unrest, not help it.

Donald Trump Made One Major Confession About His Poll Numbers