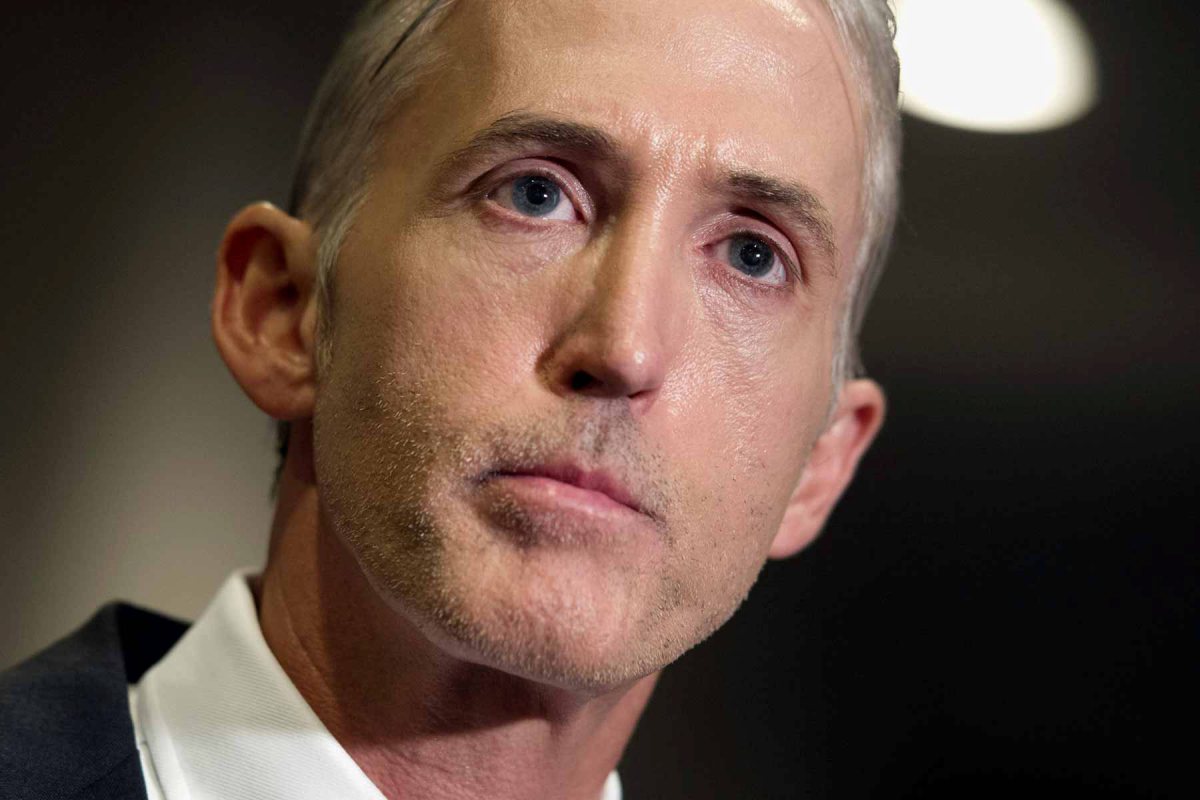 The last four years have seen an endless stream of illegal leaks.

Misleading and false stories flowed from these leaks with the sole purpose of destroying Donald Trump’s poll numbers.

But Trey Gowdy shut down one leak the Democrats thought was the final nail in Trump’s coffin.

The New York Times set off a fake news media feeding frenzy by publishing a story based on an illegal leak of unverified intelligence about the Russians allegedly paying the Taliban bounties to kill American soldiers in Afghanistan.

President Trump never received an in-person briefing on this matter because the story was sketchy and never corroborated.

But the fake news treated the story like it was an established fact and hinted that Donald Trump took no action because he was a secret Russian agent.

Gowdy began by noting that intelligence briefers only have a finite amount of time with the President and that you can’t take up your briefing with every bit of unverified intelligence that may circulate around the intelligence community.

“By what quantum of information or evidence [do] you need to know something before you brief the commander-in-chief?” Gowdy stated. “If there is a one percent chance it is true, are you going to tell him about it? Probably not.”

Gowdy then noted the military background of Donald Trump’s top intelligence officials, noting Secretary of State Mike Pompeo was a West Point graduate and that Director of National Intelligence John Ratcliffe and National Security Advisor Robert O’Brien both had children that served.

Gowdy revealed that Director of National Intelligence Ratcliffe “dropped his youngest daughter off at the Naval Academy, where she will begin a decade of service. Robert O’Brien has a child who wore the uniform. Mike Pompeo wore the uniform of this country,” Gowdy added.

The former South Carolina Congressman flat out rejected the idea these intelligence officials with strong connections to the armed forces would cover up the Russians paying terrorists blood bounties for the death of American citizens.

“If they believe that Russians were setting bounties on soldiers, they would all three be in the president’s office before this interview ended,” Gowdy added.

Finally, Gowdy blasted the fake news media for allowing their hatred of President Trump and desire to see him defeatedpushing them to abandon all common sense and decency in publishing this story.

“I know they don’t like President Trump. I know they don’t want him to get reelected, but this is military,” Gowdy added. “This is our country’s interest. What you are doing is maligning people like Ratcliffe and O’Brien and Pompeo, who would never allow bounties to be set on our soldiers, ever.”