Nancy Pelosi is trying to guide the Democrats through a pandemic and a Presidential campaign.… 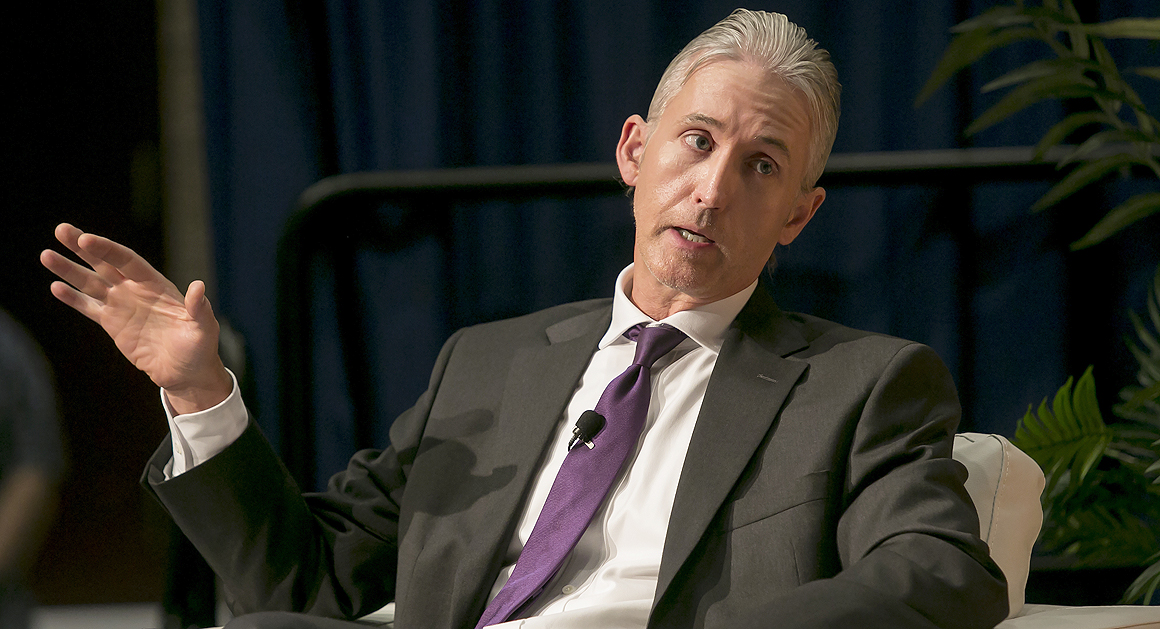 Joe Biden is trying to hide something from the American people.

That all changed when Trey Gowdy dropped the hammer on the Democrats with this truth bomb.

One of the big issues right now in America is rising crime in places like New York City.

In the month of June New York City saw a 130 percent increase in shootings.

In an appearance on “America’s Newsroom” former South Carolina Congressman Trey Gowdy pinned the blame for this crime wave of the Democrats’ promotion of lawlessness through deed and words.

“I think it’s a couple of things, number one, it’s a culture of lawlessness. I mean you can’t have people berate the police for months and months. You also can’t have a list of crimes that are worth enforcing and ones that are not,” Gowdy began.

Gowdy explained that Democrats condoned violence, arson and looting by refusing to condemn or prosecute Black Lives Matter rioters that laid siege to cities across the country.

The former Congressman also noted that Democrats drooled over throwing the book at Michael Flynn and Roger Stone for supposedly lying to the FBI or Congress, but looking the other way when it benefited them politically.

“Look at the message being sent over the last couple of months: Arson is okay. Destroying public property is okay, but God forbid that you lie to Peter Strzok or Adam Schiff. So it’s a culture of lawlessness. I can also tell you this, Sandra. I was in a criminal court room for almost two decades,” Gowdy added.

Gowdy also blamed Democrats in New York for eliminating cash bail which turned jails into turnstiles where criminals were set loose back in the streets almost as fast as they were arrested.

Letting criminals back on the streets without any fear of  remaining in prison if arrested again would logically lead to more crime.

“So when you have bail reform or bond reform you are letting people out that otherwise in the past would have been detained until their trial date. So if 95% of our fellow citizens are good people and law-abiding and people of good conscience, just identify the 5% and separate them from society. That’s the way to get crime to go down,” Gowdy concluded.

Donald Trump wants to reframe this election as a choice between law and order and anarchy in the streets.

Trey Gowdy dissecting the Democrats dangerous radicalism on the issue of police exposed how potent this argument could be for the President.