Democrats don’t know it yet, but they are about to walk into a buzz saw…

The 2020 Presidential election figures to be one of the ugliest on record. Democrats and…

In 2016 the pollsters got it wrong. With polls showing Joe Biden leading Donald Trump…

Donald Trump Turned On Fox News. What He Saw Left Him Speechless

Donald Trump is facing chaos in the streets and polls show him trailing Joe Biden.…

Sean Hannity is one of Donald Trump’s strongest defenders in the media. The top rated… 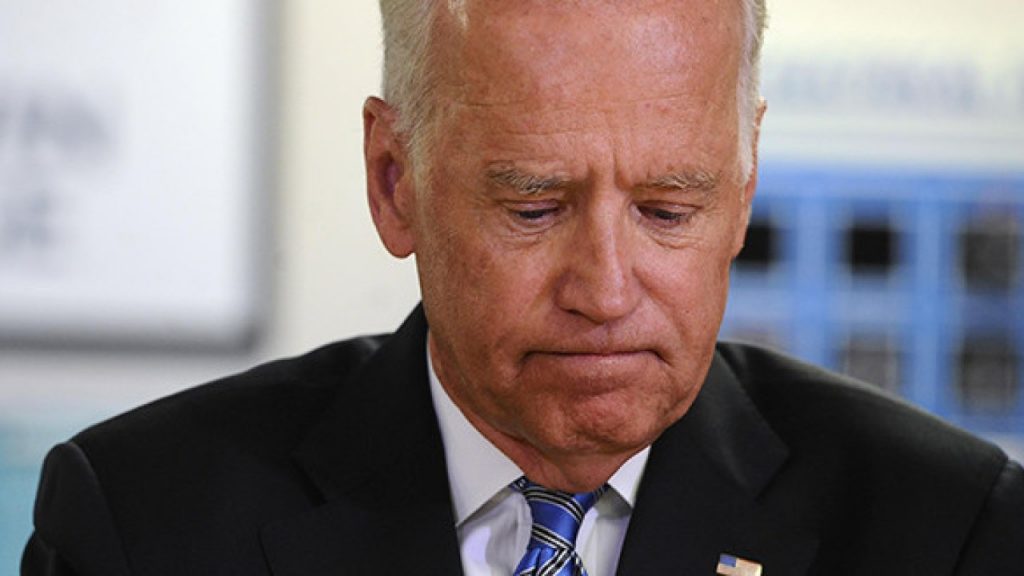 The polls got the 2016 election wrong and missed Donald Trump’s win.

Pollsters claimed they fixed their errors and surveys showing Joe Biden leading the President are the real deal.

But this top Democrat told a truth about the polls that stopped everyone in their tracks.

Slotkin was one of the most high profile members of the Democrat class of 2018 that ran as national security moderates based on her time in the CIA.

Michigan was one of the states in 2016 that saw horrendous polling errors as the Real Clear Politics polling average showed Trump getting 41 percent of the vote in Michigan, but Trump ended up winning the state with 47 percent.

“I don’t believe it,” Slotkin told Alberta. “Listen, if anyone tells me they can accurately predict what major events are coming in the remainder of 2020, I’ll give them a thousand dollars. I mean, this has been the year of black swans. … I don’t for one minute think this [presidential] race is safe in anyone’s column. I’ve been literally begging people to ignore those polls. They are a snapshot in time. And if 2020 has taught us anything, it’s that we have no idea what’s coming next.”

Alberta pressed Slotkin on the polls and Slotkin doubled down explaining how she hired a pollster for her 2018 run.

“I think they’re inaccurate,” she replies without hesitation. “Here’s the thing. When I started to run and I had to hire a pollster, I interviewed a bunch of different folks and I decided to do what we do sometimes at the Pentagon, which is to take a ‘bad cop’ approach to the interview. … It was five or six folks that I interviewed, and I said, ‘You got something wrong. You screwed up in 2016. What did you get wrong? And how are you going to fix it?’”

Slotkin explained that the pollster she hired was the one that admitted he got the election wrong by undercounting the Trump vote.

The freshman Congresswoman warned Democrats in the Alberta interview that the same undercounting of the Trump vote was taking place again.

Conservative columnist Marc Theissen picked up on a similar theme when he interviewed President Trump in the Oval Office.

Theissen wrote that Trump was reviewing internal polling data that showed him tied or ahead in several key swing states.

“As I walked in to the Oval Office, President Trump was going over new polls — some internal, some not — showing him tied or leading Joe Biden in key swing states. ‘Pennsylvania tied. Florida, up one. Wisconsin, up one. Texas, up five. Arizona, Trump 49, Biden 45; North Carolina, Trump up three. And then Montana: Trump up a lot — 52-38,’ he said,” Theissen wrote.

The Trump campaign’s internal polling and Elissa Slotkin’s gut reaction to the on-the-ground developments in Michigan’s 8th Congressional District could mean Americans are in for another surprise on election night.