This Viral Video is Bad News for Joe Biden. See What He Was Caught on Camera Doing

Joe Biden’s Presidential campaign cannot get out of its own way. A dismal showing in…

Barack Obama Spoke Out On Black Lives Matter. What He Said Took Everyone By Surprise

Barack Obama made it clear defeating Donald Trump was his number one goal in 2020.…

Clarence Thomas May Be Forced Into Retirement. You Won’t Believe Why

Chuck Schumer, Nancy Pelosi and the rest of the Democrats still haven’t gotten over Donald… 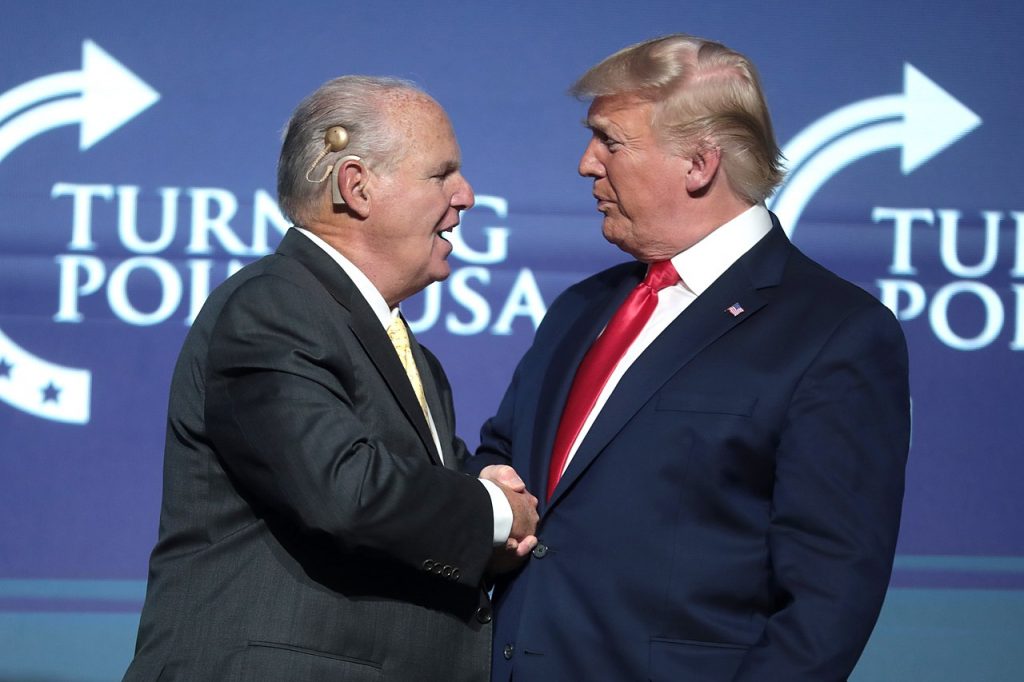 Trump supporters are looking at polling data showing Joe Biden leading Donald Trump and wondering if the polls will be wrong again like in 2016.

Although no one will know for certain until all the votes are counted that could be the case.

And Rush Limbaugh let the cat out of the bag on what the polls are hiding.

But buried in the poll was the finding that equal numbers of voters thought Joe Biden and Donald Trump would carry the state.

The poll also showed that 57 percent of Pennsylvanians thought there was a shy Trump voter in the state.

Limbaugh used this number as a jumping off point to explain to his audience why he thought the current set of polling data did not mean a Biden victory was a foregone conclusion.

Limbaugh believed the polls will change as Trump and his campaign waged an assault on the undeniable fact that thanks to policy proposal written in part by Alexandria Ocasio-Cortez and Bernie Sanders, Joe Biden is running on the most radical program in American history.

“These numbers in Pennsylvania will begin to look a lot better for Trump once people figure out the extreme left-wing and radical agenda that Biden has adopted. It isn’t his. That’s not who he is. But they’re putting this agenda in his mouth. They’re writing it on the teleprompter, they’re sending him out to make speeches and he’s giving them and he’s reading it off the prompter, but it’s not what he really believes,” Limbaugh added.

Limbaugh also theorized that Democrats didn’t believe the polls showing Biden blowing out President Trump because they kept pushing to close polling places due to coronavirus and convert the election to mail-in voting.

Could that be happening again in 2020?