Nancy Pelosi has a big problem on her hands. And it has nothing to do…

The polls show Joe Biden leading Donald Trump. This is driving the coverage of the…

Barack Obama Spoke Out On Black Lives Matter. What He Said Took Everyone By Surprise

Barack Obama made it clear defeating Donald Trump was his number one goal in 2020.… 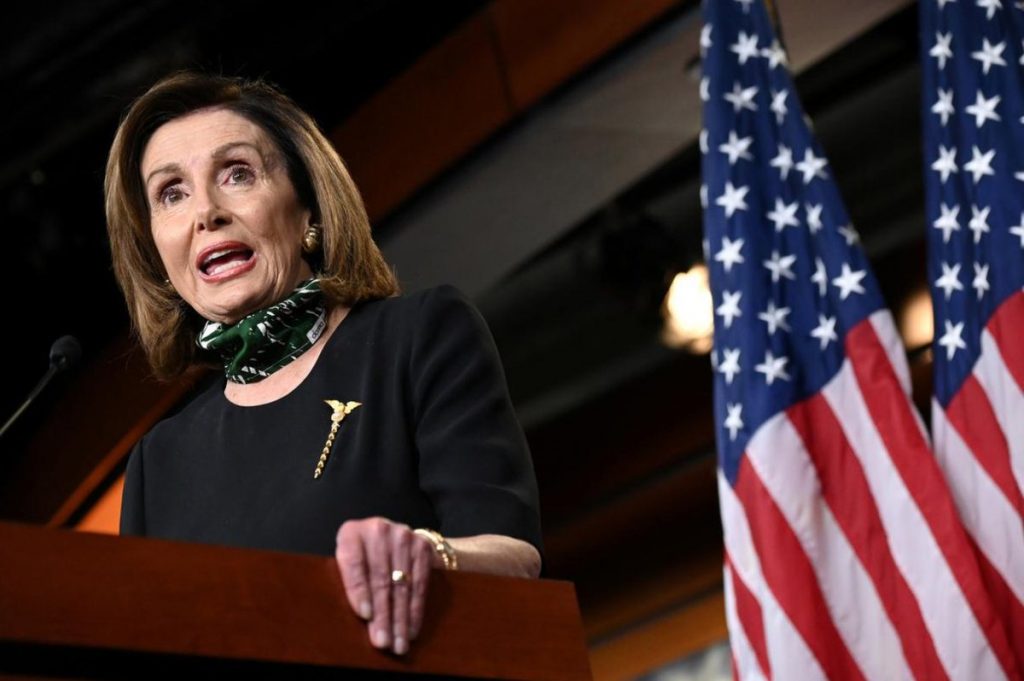 Nancy Pelosi rose to the Speaker of the House through ruthlessness.

But her instincts and political judgment just failed her.

Nancy Pelosi found herself in hot water by making one big miscalculation.

Nancy Pelosi has been one of the left-most members of Congress for a long time.

She’s a skilled politician so she cuts deals while also helping to move the country left on critical issues.

But now Pelosi is being outflanked on her left by wild-eyed socialists who mean what they say when they call for the destruction of capitalism.

Pelosi briefly tried to keep the true radicals in her party at bay.

She extinguished a mini-insurgency when the Democrats reclaimed the House in 2018, she dismissed Alexandria Ocasio-Cortez’s insane climate change proposal as “the green dream,” and even shot down the popularity of the upstart “Squad” by saying in an interview, “That’s like five people.”

Pelosi ally Maureen Dowd even wrote a hit piece on the “Squad” in the pages of The New York Times.

But when it comes to the left, the radicals always win over time.

Pelosi bent the knee, literally, to the far left in her party.

And now the Jacobins are coming for Nancy Antoinette as she eats her gold-flecked ice cream.

Pelosi is facing a challenge in her district from a dyed-in-the-wool socialist candidate looking to take her out along with the other old guard Democrats:

Nancy Pelosi stands in the way of progress, and has done so for decades.

My name is Shahid Buttar, and I approve this message. pic.twitter.com/AVkfcZp51a

Shahid Buttar has an uphill battle, but mainstay Democrats like Joe Crowley and Eliot Engel lost their seats to socialist challengers in deep blue districts.

It wouldn’t be out of the question if the same thing happened to Pelosi.

What Pelosi and the other old guard Democrats are slowly realizing is that the young socialists want to take over.

They’ve been indoctrinated for generations on college campuses, and now they’re ready for the revolution.

San Francisco already elected a radical district attorney whose parents were literally domestic terrorists who did time in jail.

It’s not unthinkable that Pelosi could lose her seat after all these years.

The fascinating yet terrifying aspect of this development is that Pelosi isn’t in jeopardy because she allowed homelessness and property crime to surge in her district, it’s because she’s not far left enough.

The socialists are coming, and they’re not even wearing masks anymore.