The Democrats’ problems are piling up. Nancy Pelosi and other party leaders are looking to…

Donald Trump Turned On Fox News. What He Saw Left Him Speechless

Donald Trump is facing chaos in the streets and polls show him trailing Joe Biden.…

Democrats think the cake is baked for 2020. The left looks at President Trump’s polls… 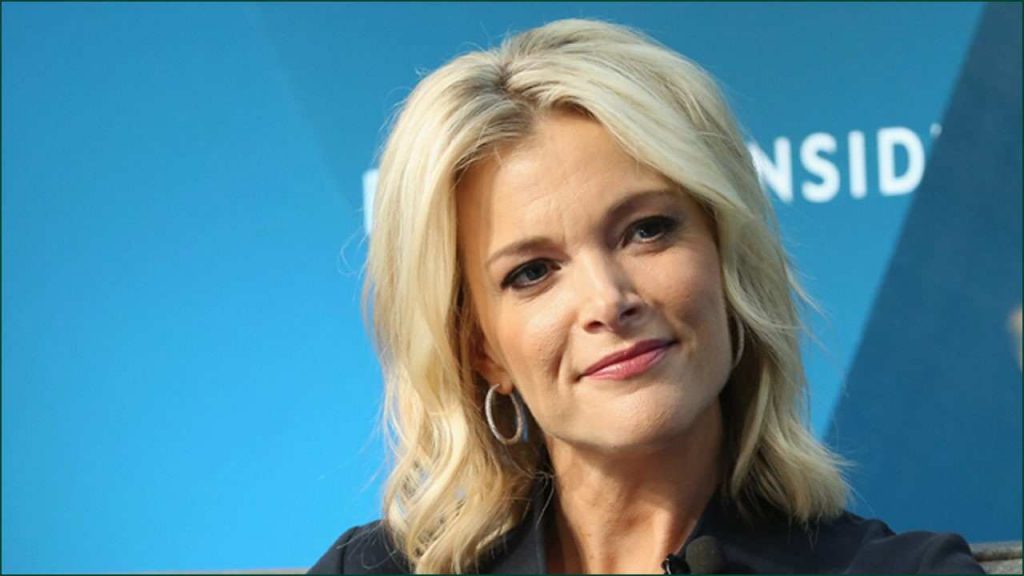 The former Fox News anchor was known as a critic of Trump.

Donald Trump is trying to refashion his campaign based on a theme of law and order.

The President’s ripped Democrats like Alexandria Ocasio-Cortez for adopting the Black Lives Matter catechism of defunding the police.

While Joe Biden claims he opposes defunding the police, President Trump intends to make the case that Biden as a president would be like “Weekend at Bernie’s” where the socialists in Congress and the administration drag a Biden administration to implement socialism because Biden is too mentally shot to know what is going on.

Part of President Trump’s argument is that the Black Lives Matter radicals that want to defund the police will leave black communities – which they claim to be protesting on behalf of – in danger as criminals take over the streets to fill the vacuum left behind by law enforcement.

Megyn Kelly helped the President make this case by tweeting out an article where members of the black community in New York called on socialist Mayor BilldeBlasio to bring back the plainclothes unit deBlasio disbanded after criminals gunned down a one-year-old at a BBQ.

“Now they want the cops back. After BLM spent 2 mos. unfairly disparaging them. Guess who gets hurt when these non-factual, all-cops-are-bad campaigns take place? Minority communities. Every. Time. And the media is complicit in spreading the lies,” Kelly wrote.

“Here’s what’s accurate. Black people want and deserve the same kind of good, fair, conscientious and thorough policing, without abuse or killings during routine stops, that you get. I suppose you find that unfair for some reason, but that is the demand,” Reid shot back.

Kelly had no time for this.

The former Fox News host blasted Reid and MSNBC for continually lying about the police being racist white nationalists out to kill unarmed black people.

“What I find unfair is the lie that your network and others put out that police are disproportionately killing Black people. Btw, how’s that FBI investigation going into your non-existent hacker?” Kelly shot back.

Defunding the police is a wildly unpopular position.

Kelly noting that black Americans are most likely to be hurt by this dangerous proposal explains why Joe Biden is doing his best to run away from the fact that some of his closest advisors are the champions of defunding the police.