Joe Biden Just Waived the White Flag. He Threw in the Towel for This Reason

Mitt Romney lost the 2012 election because he refused to attack Barack Obama. Now with…

Clarence Thomas Has a 2020 Announcement That No One Saw Coming

Clarence Thomas is the longest serving justice on the Supreme Court. Some in Washington think… 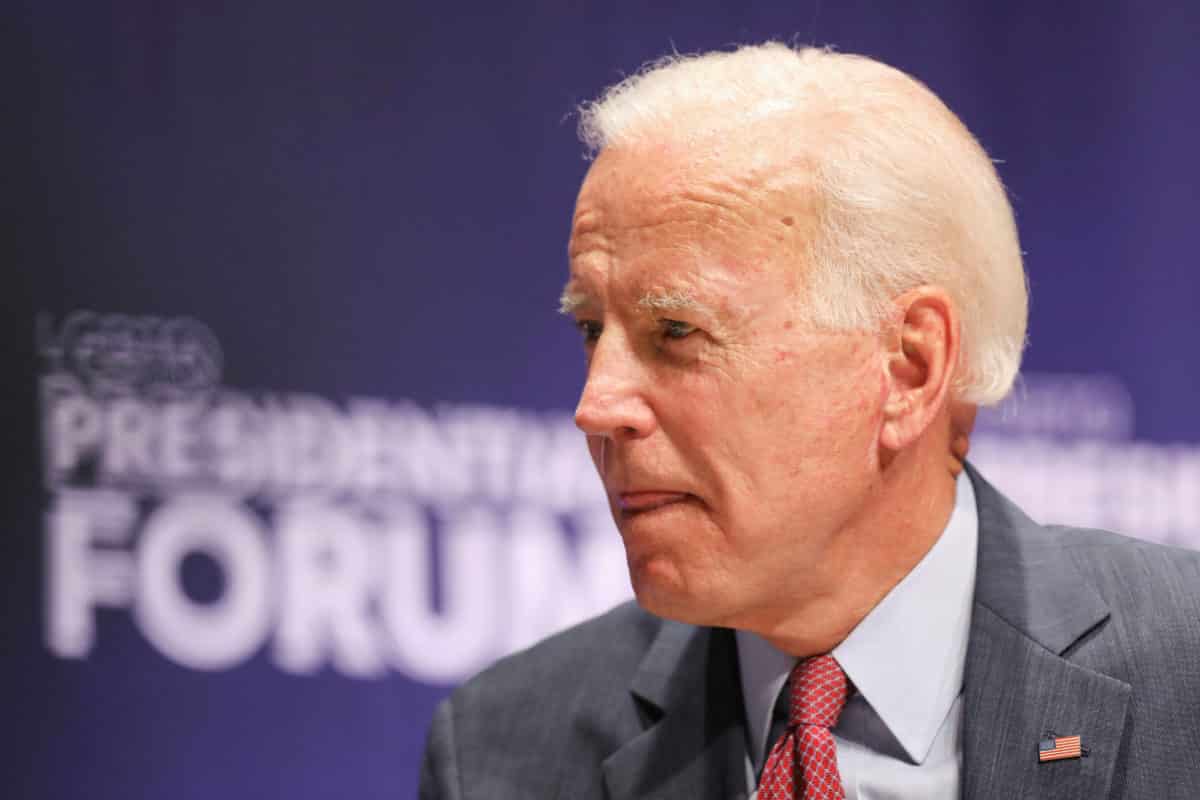 Former Vice President Joe Biden is looking to cement his lead in the polls with the selection of his running mate.

But Biden just got some bad news on that front.

Joe Biden was forced to scramble after something happened to this top VP contender.

Former Vice President Joe Biden is trying to remain relevant from his basement in his Delaware mansion.

Instead of coming up with solutions to the problems that America is facing, Biden’s main struggle is trying to put together an intelligent sentence.

It seems unlikely that with his diminishing mental health, Biden will be able to serve four years as president.

His vice president needs to help him win the election and be ready to take over as Democrats decide to remove Biden from power.

As a black minority woman,Atlanta’s Mayor Keisha Lance Bottoms was at the top of the list.

But her handling of the protests in her city is a dark stain on her record.

She allowed protesters to occupy the burned down Wendy’s where Rayshard Brooks was killed last month by an Atlanta police officer.

The area was known to be violent but Bottoms allowed the situation to continue and did not break up the protests.

The result of the protests and violence going unchecked is the death of an 8-year-old girl, Secoriea Turner.

“Officers said they responded to a 911 call near University Avenue and I-75/I-85 around 9:50 p.m. [on Saturday],” WSB-TV reported. “The location of the shooting was in a parking lot across the street from the now burned-out Wendy’s, which has been occupied by demonstrators since Brooks’ death at the hands of an Atlanta police officer.”`

Secoriea Turner’s parents did a press conference with Bottoms.

Bottoms also spoke out against the violence, saying, “We’re demanding action for Secoriea Turner and for all of the other people who were shot in Atlanta last night and over the past few weeks because the reality is this – these aren’t police officers shooting people on the streets of Atlanta, these are members of the community shooting each other, and in this case, it is the worst possible outcome.”

Two weeks ago, armed protesters took over the area and the police weren’t sent in.

Democrats only are willing to stop the protests after there have been deaths.

The occupied zone in Seattle was only removed after two teenagers died.

Joe Biden can’t claim to care about black lives if he picks a vice president like Bottoms who didn’t protect the black community in her own city.