Polls in the battleground states are tightening. Democrats are beginning to sweat. And CNN broke…

Barack Obama stoked racial divisions for his two terms in the White House. But no…

Democrats Suffered a Defeat That is Really Bad News for 2020

Nancy Pelosi has no idea what hit her. Pelosi and the rest of the Trump…

The 2020 Presidential election just received a major shakeup. And it happened on Fox News.…

Neither Barack nor Michelle Obama were enthusiastic Joe Biden supporters. They endorsed Biden late and… 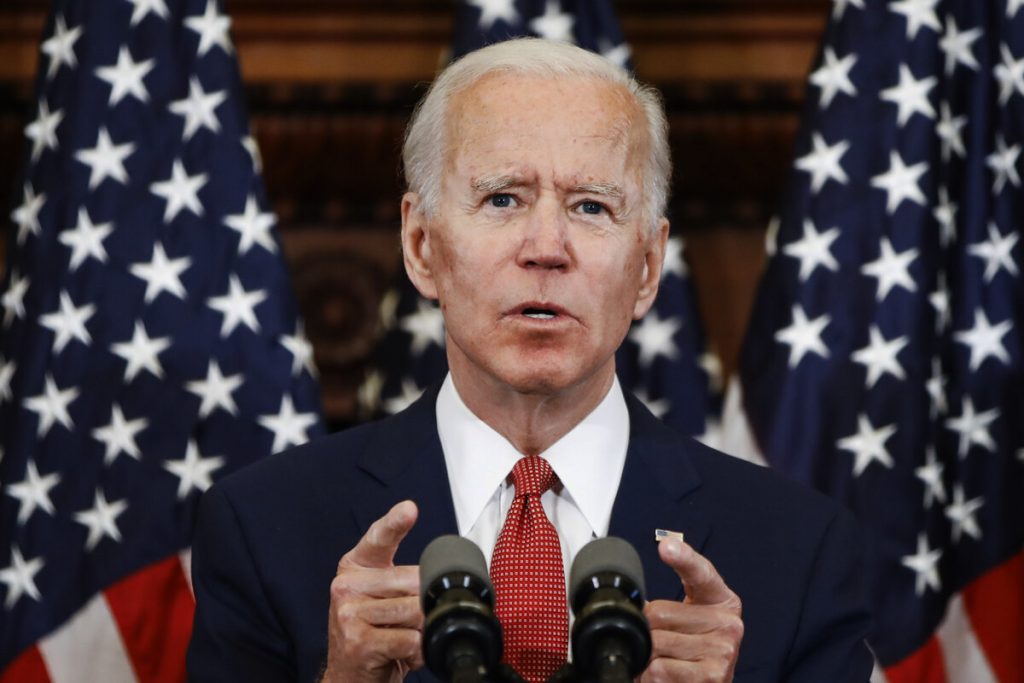 Democrats think the only question left about the Presidential election is what will be the size of Joe Biden’s landslide.

They may have another thing coming.

Joe Biden was blindsided by bad news out of this swing state.

Democrats and the fake news media are committed to the narrative that the polls show Joe Biden on the precipice of a blowout victory over Donald Trump.

These polls – the fake news claimed – dashed the President’s hopes of expanding the electoral map and instead play defense in states he already won.

But that may not be the true state of the race.

Former Trump campaign manager Corey Lewandowski spoke to Breitbart News Daily and told host Alex Marlow that all the private polling – which is superior to public polling because more resources are committed to only screening for likely voters – showed Donald Trump within the margin of error in the blue state of New Hampshire.

“In my home state of New Hampshire, every private internal poll that I have seen — not just of the Trump campaign’s, but of other candidates’ races — [is] showing that [the state] is absolutely within the margin,” Lewandowski told Breitbart.

Lewandowski recalled that Trump only lost New Hampshire to Hillary Clinton by 2,700 votes and that the Trump coalition was ready to reassemble for the President’s re-election bid.

“It is important to remember that in 2016, Donald Trump lost in the Hampshire race by [approximately] 2,700 votes,” Lewandowski recalled. “That’s an unbelievably small number. So the silent majority is real, because the shaming that the public does to Trump supporters is why these people don’t put up Trump signs or wear Make America Great Again hats because the media is after these people,” Lewandowski added.

“They will absolutely come out and vote,” Lewandowski continued. “We saw that in 2016 when Donald Trump shocked the world. It wasn’t a shock to some of us.”

The Trump campaign also must have internal polling data that shows New Hampshire is in play because it scheduled a rally in New Hampshire before calling it off due to a threatening rain storm.

A candidate’s time is the scarcest resource in any campaign.

And that doubly goes for the President of the United States.

The Trump campaign would not waste a day sending the President to New Hampshire unless they knew their polls showed the President was in striking distance in the Granite State and that a rally would move the numbers.

Corey Lewandowski is warning the pollsters may be making the same mistake again.