Mitt Romney lost the 2012 election because he refused to attack Barack Obama. Now with…

Tucker Carlson has the highest ratings on all of cable news for a reason. Some…

There are three weeks to go before the Presidential Election. Anything can happen. And you…

Nancy Pelosi’s political fortunes are about to take a turn for the worse. This reversal… 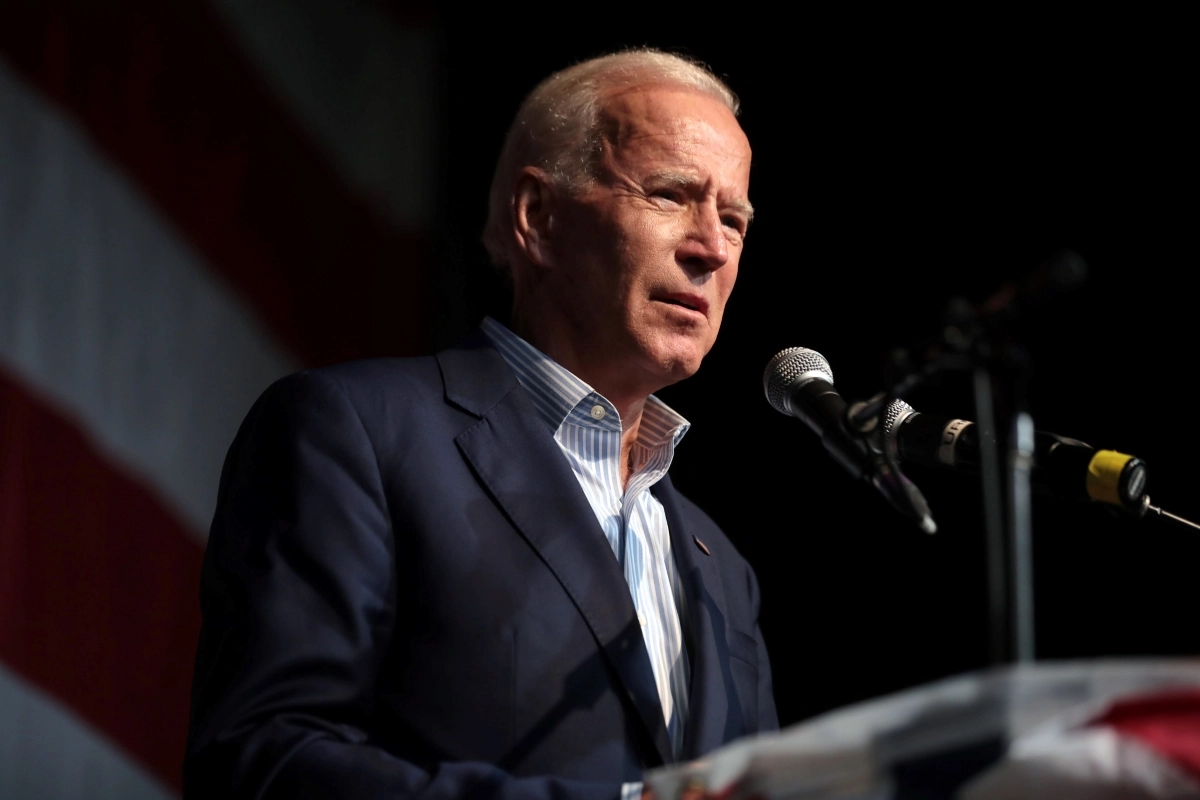 The 2020 election is likely to come down to a handful of swing states.

Democrats got some bad news.

And Joe Biden lost a court case that could hand the election to Donald Trump.

Joe Biden and the Democrats absorbed even more bad news.

The Democrats were counting on using mail-in votes to flip the election to Biden.

But one massive court defeat may be the final nail in Joe Biden’s coffin in this pivotal state.

Democrats in Pennsylvania were counting on flooding the state with mail-in ballots to drive up turnout and turn the state blue in 2020.

With polls showing a close race, an increase in turnout for the Democrat base could prove pivotal.

That’s because the candidate that wins Pennsylvania will win the election.

But Democrats suffered a major setback when the state Supreme Court ruled that the election officials must throw out mail-in ballots that were returned without the “secrecy envelope.”

“The state Supreme Court in Pennsylvania, a critical battleground state that’s seen as increasingly likely to determine who wins the White House, last week ordered officials to throw out ‘naked ballots’ — mail ballots that arrive without inner ‘secrecy envelopes.’ Pennsylvania uses a two-envelope mail ballot system: A completed ballot goes into a ‘secrecy envelope’ that has no identifying information, and then into a larger mailing envelope that the voter signs,” the Philadelphia Inquirer exclusively reported.

Chair of the Philadelphia City Commissioner Lisa Deeley wrote Republican legislative leaders begging them to change the law to favor Democrats and decrease ballot security for mail-in voting claiming the state was on the verge of “chaos.”

“While everyone is talking about the significance of extending the mail-ballot deadline, it is the naked ballot ruling that is going to cause electoral chaos,” Deeley wrote.

Of course, this is all the Democrats’ fault.

They promoted fear mongering over the coronavirus, claiming voters would drop dead in the streets if they had to vote in person to push this risky mail-in voting scheme.

Now that it’s dawned on Democrats that mail-in voting will lead to more rejected ballots and a Donald Trump win, left-wing voices in the media are now threatening Republicans with violent riots by Joe Biden voters unless they caved in to Democrats’ demands to count unsecure and dubious ballots in Pennsylvania.

“At the core of the PA ‘naked ballot’ controversy is this: are Republicans prepared to deal with the societal consequences of the presidency being decided by the invalidation of 80k-120k mail ballots on a technicality?” Dave Wasserman of the supposedly nonpartisan Cook Political Report menacingly asked.

At the end of the day, Democrats may be undone and lose the election through their own scheme for mail-in voting blowing up in their faces.