Barack Obama Admitted This Truth No Democrat Wanted To Hear

Barack Obama did not endorse Joe Biden until very late in the process. There was…

Americans are concerned about Joe Biden. Biden is exhibiting clear signs of cognitive decline. And…

This Supreme Court Justice Changed Everything with 4 Words About Retirement

Barack Obama did not endorse Joe Biden in the primaries. Americans are beginning to understand…

Hillary Clinton is About to Face Trial. Here is Why She will Be Found Guilty

Barack Obama is expecting to be a major player in the 2020 election. But no… 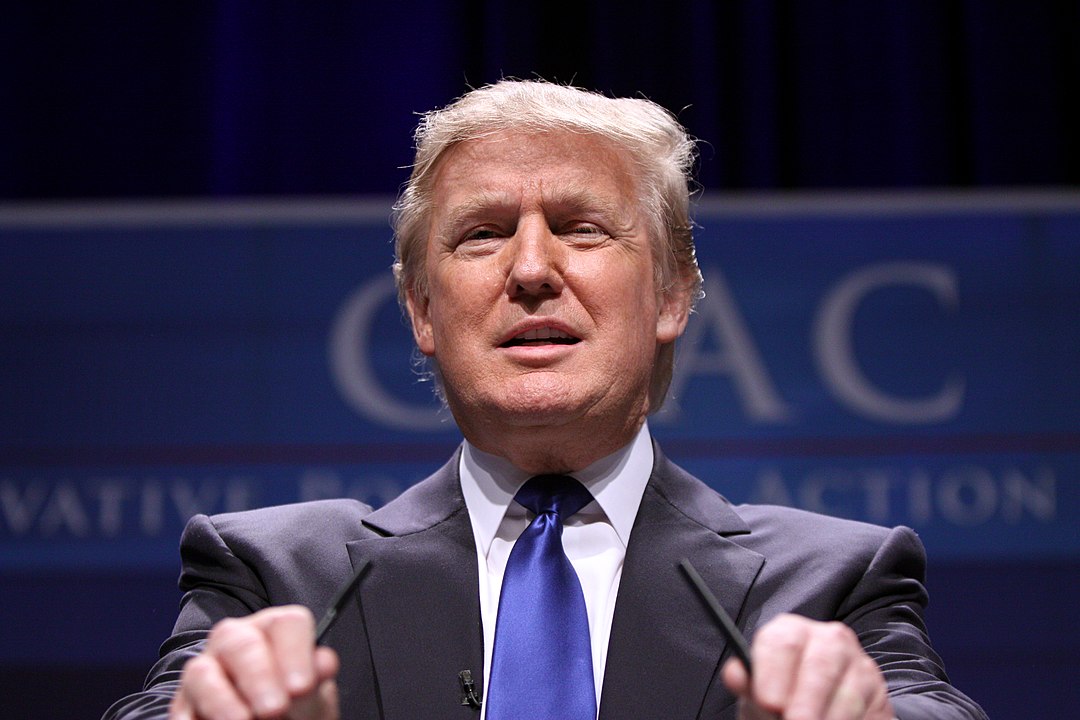 Time is running out in the Presidential Election.

Neither side can afford a mistake.

But Joe Biden got smacked with some really bad news about a key state.

With fewer than 50 days remaining until the Presidential Election both parties are fighting for any advantage they can get.

And it was the Joe Biden campaign that was dealt some bad news.

Democrats suffered a major defeat that could tip one key swing state to Trump.

Americans are tiring of the coronavirus restrictions and social distancing measures.

Despite the fact that polls show voters tell pollsters they are more concerned about stopping the spread of the virus as opposed to restarting the economy the data tells a different story.

Over the summer as cases spiked in the Sun Belt retail shopping and dining out numbers showed no decline.

“The court believes that defendants undertook their actions in a well-intentioned effort to protect Pennsylvanians from the virus,” Judge Stickman wrote. “However, good intentions toward a laudable end are not alone enough to uphold governmental action against a constitutional challenge.”

More chillingly, Judge Stickman wrote that Governor Wolf and Secretary of Health Rachel Levine had no plan to actually ever lift the social distancing restrictions and claimed the state had to work towards a “new normal.”

The lawyers representing the businesses bringing the suit cheered the decision.

“It declares that the stay at home orders were unconstitutional — should never have happened, that the business shutdown orders violate two sections of the U.S. Constitution and picking winners and losers shall not happen again in Pennsylvania under these circumstances,” attorney Tom King declared.

Another lawsuit seeking monetary damages for losses their businesses suffered due to Governor Wolff’s unconstitutional lockdown.

“I think based upon this decision, many private business owners are going to evaluate whether they have a cause of action for damages because there is no dispute, there are a million-plus businesses in Pennsylvania that have been significantly damaged,” Breth stated.

As polls in the state show a tossup race any event could shift the momentum – even if ever so slightly – in one candidate’s favor and could prove decisive.

President Trump quickly recognized the political gift Judge Stickman’s ruling handed him and Trump amplified the decision in numerous tweets hammering the Governor for maintaining lockdown despite no scientific evidence it was necessary.

Pennsylvania’s economy fully reopening in the final weeks before the election will only help President Trump as he sells a message of economic revival.

If you want Conservative Revival to keep you up to date on any new developments in this ongoing story and the rest of the breaking news in politics please bookmark our site, consider making us your homepage and forward our content with your friends on social media and email.