Mitt Romney is one of the biggest RINOs in all of Washington. But Romney’s betrayals…

Fox News continues to see radical changes. Many viewers are worried Fox is caving in…

Michelle Obama Got One Question About 2020. The Answer May Be Bad News for Trump

The Democrat Party Presidential field is descending into chaos. A meltdown at the Iowa Caucus…

Accusations Of This Affair Turned Nancy Pelosi’s Life Upside Down

Nancy Pelosi has eyes set on this big prize in 2020. But now some bad… 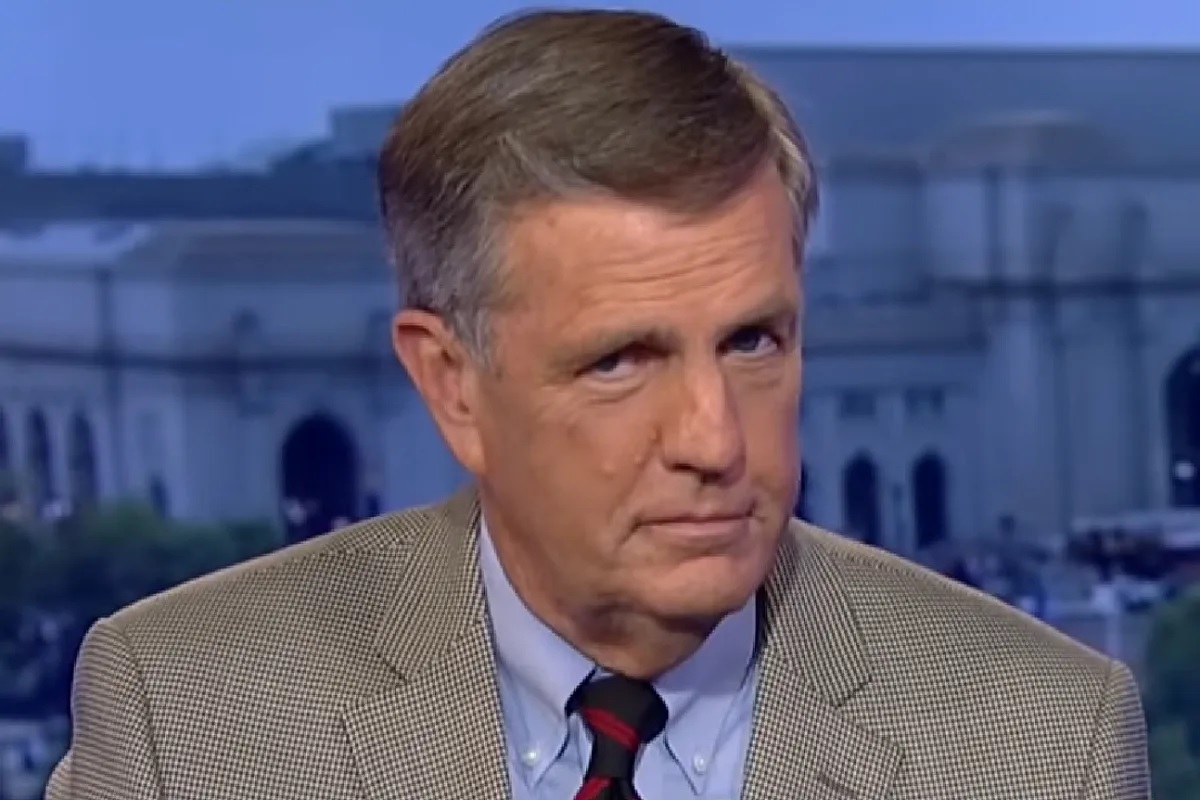 The 2020 Election is a little more than three months away.

After a pandemic and race riots dominated the news, Americans are just starting to tune into the election.

And now Fox News reported one bombshell warning about 2020 stunned viewers into silence.

A Fox News Senior political analyst appeared on Tucker Carlson’s nightly program to discuss the stakes of the 2020 election.

Hume made it clear that if Donald Trump lost, no Republican would win the White House for the foreseeable future.

“Trump was elected in an overwhelming response from people who said, ‘I’ve had enough, I don’t want any more of this,’ and he’s governed as a disruptor,” Hume began. “If this swings back this quickly, it is a little hard for me to see it swinging back in the other direction for quite some time, so I think this election is different. This is big. No doubt.”

Hume also agreed with Tucker Carlson that if the Democrats granted themselves 22 million new voters through a massive amnesty program it would make it impossible for Republicans to even win national elections.

“I think that’s a reasonable assumption in the foreseeable future, and it wouldn’t take 22 million,” Hume continued. “Let’s say the number were half that. 11 million new voters, the overwhelming majority of whom would vote for the Democrat, would keep the Democrats in power in the White House for sure for several election cycles at least.”

Hume did tell viewers that President Trump had a chance to win the election, but that Trump had to make Joe Biden – and not himself – the focus of voters’ attention.

“He has opportunities here. He has chances,” Hume told Carlson. “The sheer leftward drift of [the Democratic Party] and the outright leftism of its agenda seems to present opportunities if the Trump campaign and Trump himself can capitalize on them. It remains to be seen if he can or will and can stop talking about himself long enough to talk about something else and talk about their agenda and his message.”

There is real danger facing the country if Joe Biden wins the White House and Democrats win the Senate.

Chuck Schumer will move to eliminate the legislative filibuster so Democrats can add Puerto Rico and Washington, D.C. as states and gift themselves four permanent Senate seats.

Democrats will also move to ban and confiscate firearms.

If the Supreme Court threatens to rule banning and confiscating firearms is unconstitutional Senate Democrats will add six new left-wing Supreme Court justices to the bench and guarantee a permanent liberal majority.

Hume also alluded to the fact that every four years politicians and pundits tell the public this is the most important election of their lifetime.

But in the case of 2020 America might fundamentally transform into a different country if Joe Biden sweeps into power.