Donald Trump and his team feel confident about victory in 2020. But that may not… 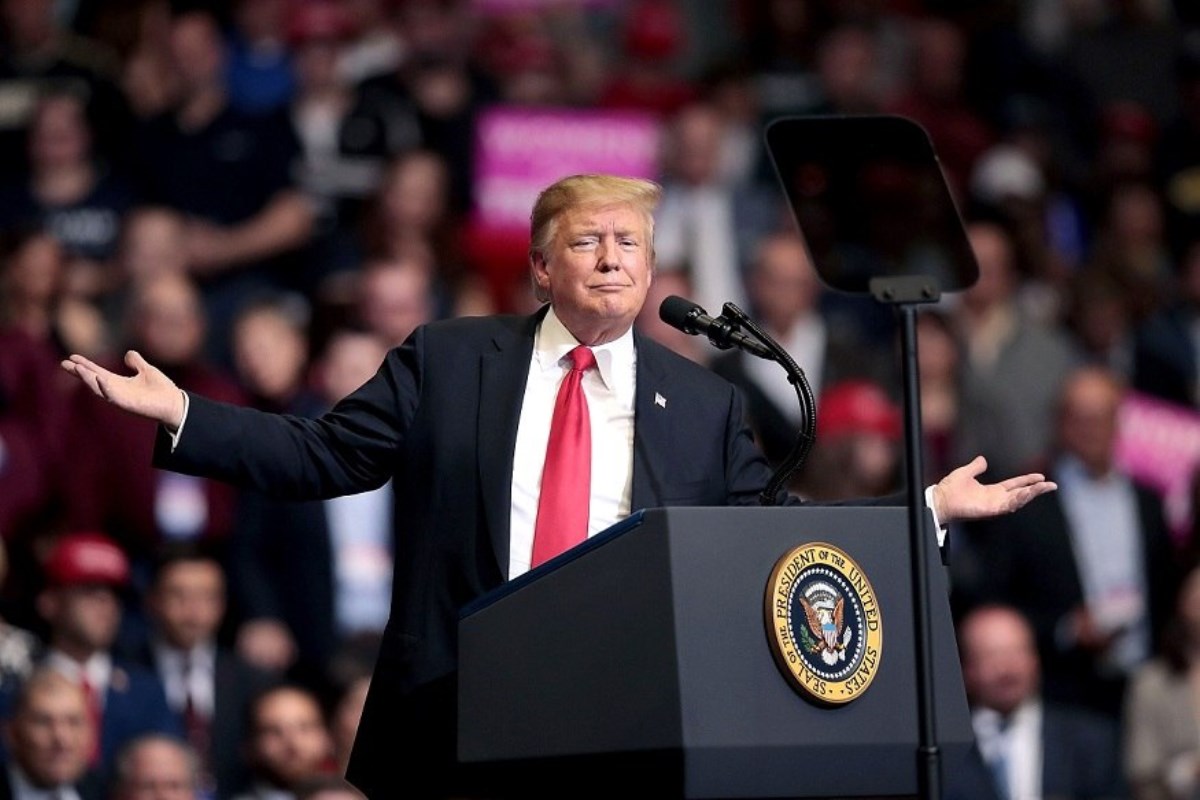 Many Americans are wondering if the polls are accurate.

Now Fox News admitted one fact about the polls that may change everything you think.

But Americans have long memories.

And they recall how the so-called “experts” whiffed badly on Election Night 2016.

On the Fox News program “Outnumbered” host Melissa Francis revealed that she had answered the phone for two polls and not told the truth either time.

The Daily Caller reported that “Francis first admitted that she has “toyed” with pollsters during a conversation on “Outnumbered” Thursday. She explained how she has “been polled twice recently” and has “a blast” during the calls. Francis added that she sometimes acts like a person “who voted for de Blasio but now is thinking about Trump,” her answer depending on how she decides to mess with the pollster calling.”

Francis later clarified on Twitter that she misleads both Democrat and Republican polls.

“Any pollster who calls me – I do not tell the truth,” Francis wrote. “It’s not their business. But I misled them left and right in equal measure. Polling is in fact garbage. I also do *always* disclose where I work and ask from whom they purchased my information.”

“I don’t trust any polling at all based on my personal experience,” Francis responded when asked if she also thought Fox News’s polls– her employer – were garbage.

Polls can be wrong.

And they can present inaccurate snapshots of the electorate.

One way polls can provide a misleading impression on the state of the race is by surveying registered voters instead of likely voters.

Not all voters show up on Election Day and looser voting screens generally benefit Democrats.

In the case of President Trump, polls where respondents speak to a live operator instead of just automated robo polls show Democrats faring much better.

It is worth noting that the Rasmussen Reports polls is the one poll listed by Real Clear politics that is both a random digit dial robo poll and one that screens for likely voters.

And it may not be a coincidence that this poll shows Joe Biden leading Donald Trump by just three points.