Control of Congress, Race for the White House

Joe Biden is set to make his Vice Presidential selection in the coming weeks. Give…

Michelle Obama Put Out a New 2020 Video. This Is Why It’s Bad News for Trump.

Michelle Obama knows the 2020 election looks like a jump ball. Any new variables that…

Fox News recently made a major change firing two popular pro-Trump hosts. It did not…

This Viral Video is Bad News for Joe Biden. See What He Was Caught on Camera Doing

Joe Biden’s Presidential campaign cannot get out of its own way. A dismal showing in… 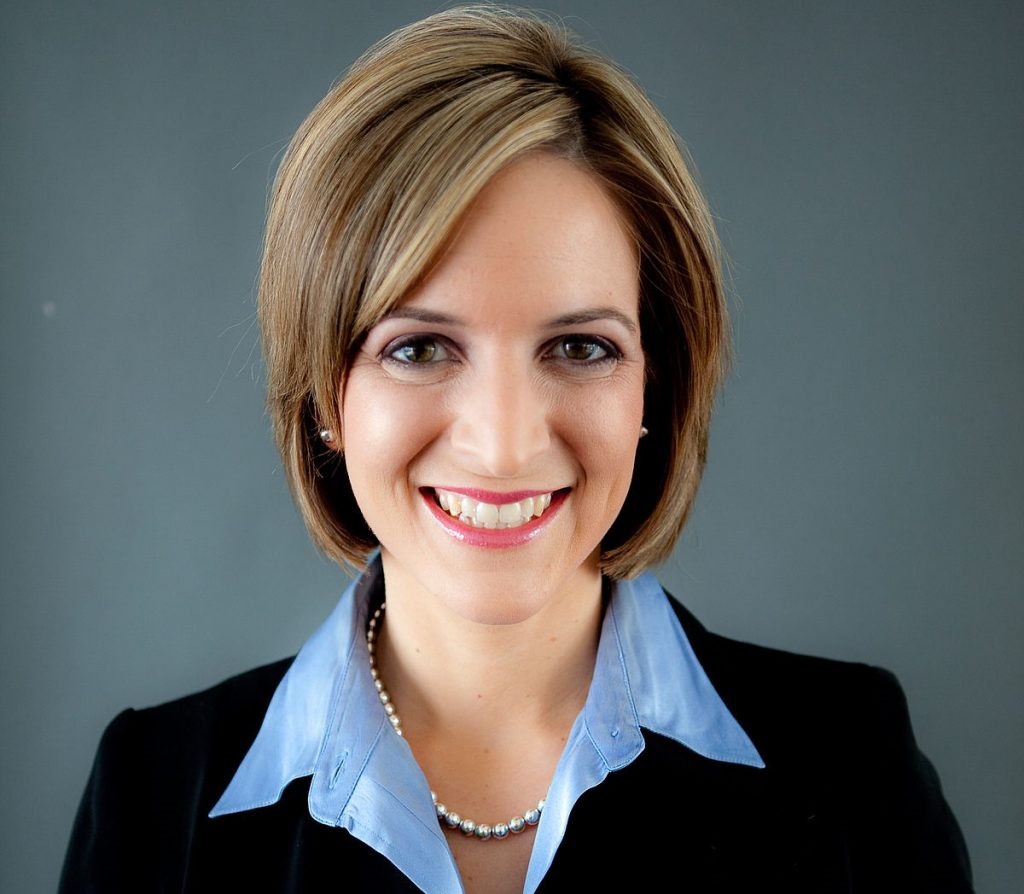 Donald Trump is warning Americans that Democrats are trying to rig the 2020 election.

The fake news media is claiming Trump is lying.

But Donald Trump is very worried about this mail in vote scheme.

Joe Biden’s handlers nervously watch the polls and send Biden out on the campaign trail for risky events.

But now this top Democrat revealed how they will use mail-in voting to rig the election.

Democrats used the coronavirus pandemic as an excuse to push a risky mail-in voting scheme they believe is a key to victory.

In 2018, Democrats used mail-in voting and so-called “ballot harvesting” where a party operative can deposit mail-in votes for groups of voters to sweep Republicans almost entirely out of the state congressional delegation.

California mails out ballots to the voter file even if voters don’t request a ballot which leads to dogs and the deceased receiving ballots.

Swing states like Michigan, Nevada, and Pennsylvania hope to move to this model which is an invitation for chaos.

That’s what Democrats are counting on as their “Plan B” to win the election should it look like on Election Night that Donald Trump will secure another Electoral College victory.

Michigan’s Democrat Secretary of State Jocelyn Benson claimed the state may not be able to call a winner for a week.

“We should be prepared for this to be closer to an Election Week, as opposed to an Election Day,” Benson told “Meet the Press” host Chuck Todd. “The bottom line is we are not going to have the full results and a counting of all of our ballots on Election Night. We already know that.”

In 2018, Democrats used late-arriving votes from the mail to win the Arizona Senate race and a gubernatorial election in Wisconsin.

The fake news media and Big Tech overlords are already spreading propaganda about how Americans must be patient and wait weeks for the Democrats to find enough votes in the mail to swipe the election from Donald Trump.

“I think the dynamic that you’re talking about is really important, which is that we may not know the final result on election night,” Facebook founder Mark Zuckerberg told Axios on HBO.

“One of the things that I think we and other media need to start doing is preparing the American people that there’s nothing illegitimate about this election taking additional days, or even weeks to make sure that all of the votes are counted. In fact, that might be important to make sure that this is a legitimate and fair election,” Zuckerberg added.

Zuckerberg also said it was up to tech companies to censor Donald Trump’s posts and prevent him from declaring victory if it looked like he was ahead on Election Night and Joe Biden refused to concede the race.

“So, we’re going to do a bunch of different messaging around that, just to make sure that people know that that’s normal. So if one of the candidates in any of the races claims victory before there’s a consensus result, then we’re going to add some informational context to that post directly saying that there’s no consensus result yet,” Zuckerberg continued.

Zuckerberg also warmed that Joe Biden voters would riot in the streets if it looked like Donald Trump was winning on Election Night.

“I think that this is important because there is, unfortunately, I think, a heightened risk of civil unrest in the period, you know, between voting and a result being called or after that. And I just think that we need to be doing everything that we can to reduce the chances of violence or civil unrest in the wake of this election,” Zuckerberg added.