Sean Hannity is one of Donald Trump’s biggest supporters on Fox News. But even Hannity…

Barack Obama endorsed Joe Biden late and unenthusiastically. There was a reason for that. And…

The Democrats campaign strategy for 2020 just got hit with a massive curveball. Now the…

Barack Obama is still the leader of the Democrat Party. Voters, activists, and elected officials…

Democrats Suffered a Defeat That is Really Bad News for 2020

Nancy Pelosi has no idea what hit her. Pelosi and the rest of the Trump… 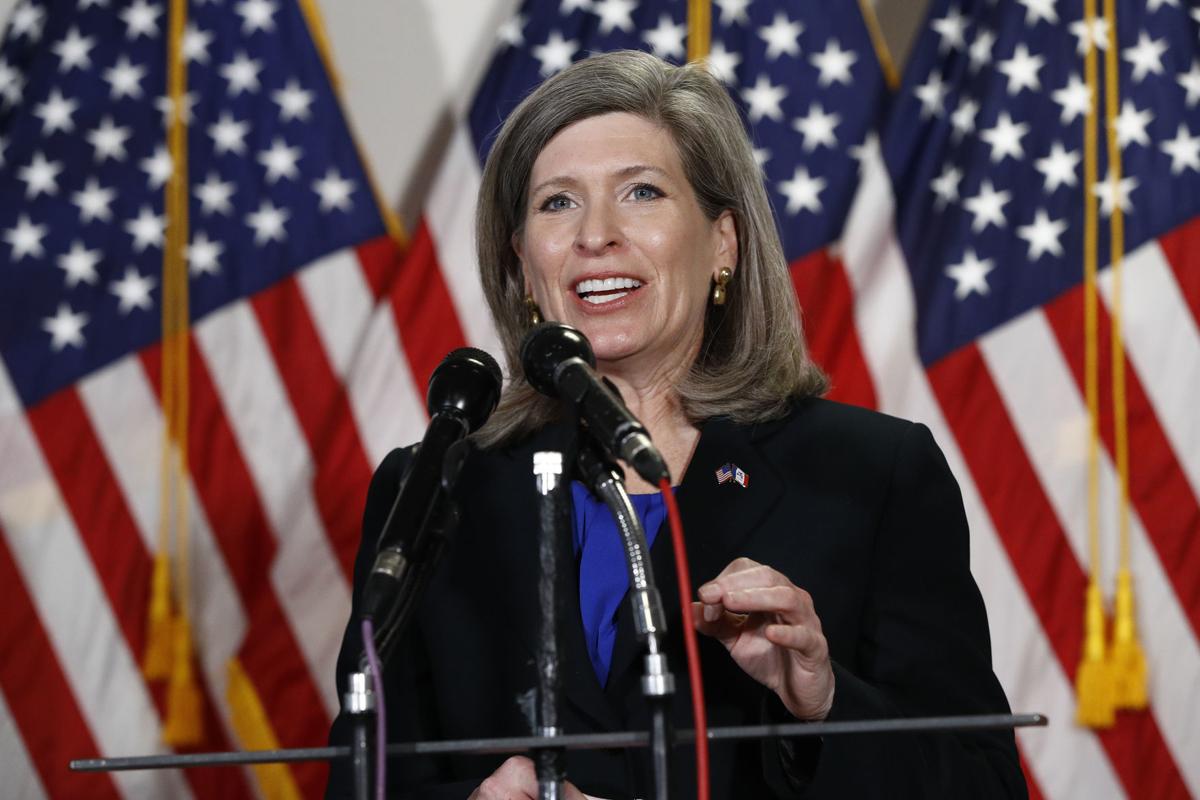 Rumors continue to fly around Washington about the Supreme Court.

At different points it was suggested three different justices were considering retirement before the election.

Donald Trump found out some surprising news about a Supreme Court retirement.

With news that liberal Supreme Court Justice Ruth Bader Ginsburg began undergoing chemotherapy in May to treat cancerous lesions on her liver, the prospect of a Supreme Court vacancy in an election year once again took center stage.

Ginsburg’s health has been an issue for years as she’s battled multiple bouts of cancer, and some in Washington wondered if this latest flare up would force Ginsburg to retire for health reasons.

In an interview with Iowa PBS, Republican Senator Joni Ernst – who sits on the Judiciary Committee – took on the issue of a vacancy in an election year.

Senator Ernst revealed that there would be hearings on a nominee and that the Republicans would confirm President Trump’s nominee in a lame-duck session even if the Democrats won the White House and seized the majority in the Senate.

“(If) it is a lame-duck session, I would support going ahead with any hearings that we might have,” Ernst explained. “And if it comes to an appointment prior to the end of the year, I would be supportive of that.”

Ernst also made sure to note that she was not hoping for a vacancy and that she would pray for Ginsburg’s speedy and complete recovery.

“I wish nothing but the best of health for Ruth Bader Ginsburg,” Ernst added. “I think we all do. And I’ll be praying for her.”

Fake news reporters hit Ernst with her quotes from 2016 when Senate Republicans blocked a hearing on Barack Obama’s nominee to fill Antonin Scalia’s seat after Scalia tragically passed away that February.

“We will see what the people say this fall, and our next president, regardless of party, will be making that nomination,” Ernst stated at the time.

Ernst had an easy answer at the ready.

In 2016, Barack Obama was a lame-duck President and the Senate was controlled by the Republicans.

Letting the American people decide who, between Donald Trump and Hillary Clinton, would pick Scalia’s successor was the natural course of action to take.