Tucker Carlson has the highest ratings on all of cable news for a reason. Some… 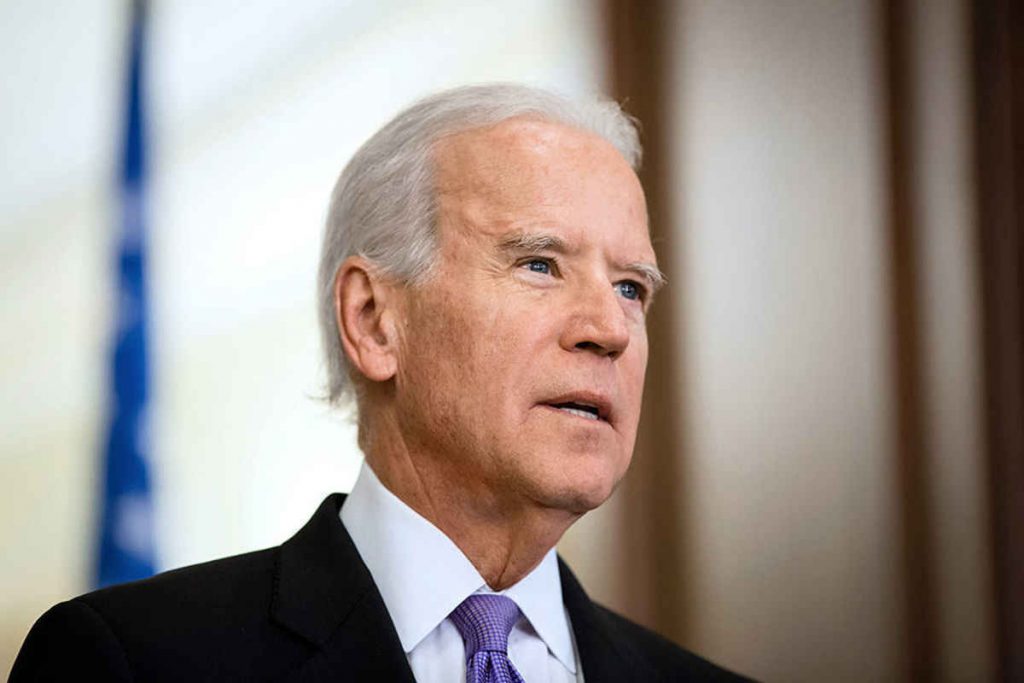 The 2020 Presidential Election will be a decided by just handful of battleground states.

Polls show many of these contests are a tossup.

And all hell broke loose when Trump saw a poll from one must-win state.

Joe Biden and the Democrats continue to find themselves on the defensive in the 2020 election.

And events just took a turn for the worse.

Now Democrats got hit with some bad news about this must-win state.

Many election forecasters believe the 2020 contest will come down to Pennsylvania.

Donald Trump’s win in Pennsylvania back in 2016 was the first time a Republican carried the Keystone State since George H.W. Bush in 1981.

Whoever carries Pennsylvania in 2020 is very likely to win the election.

Joe Biden’s prospects in Pennsylvania took another hit when his voters began rioting in the swing county of Lancaster after police shot and killed 27-year-old Ricardo Munoz.

Body cam footage showed an enraged Munoz charging the police while holding a large and dangerous knife over his head.

Despite the fact that a police officer was confronted by a violent, knife-wielding lunatic, Joe Biden supporters still rioted in Lancaster following the shooting.

“The riot followed the police-involved shooting that occurred Sunday afternoon after authorities responded to a domestic disturbance call. The caller told the operator that the suspect was ‘becoming aggressive’ with his mother. Bodycam footage released by the Lancaster Bureau of Police shows the officer approaching the door and speaking to a woman before Ricardo Munoz, 27, made an appearance, charging at the officer with a knife in his right hand, prompting the officer to fire his weapon,” Breitbart reports.

Videos showed Black Lives Matter rioters pounding on a police precinct like a zombie hoard in a horror movie trying to break into a boarded up house with a terrified family inside.

But the Democrats unleashed a tiger they can no longer control.

As the riots dragged on for months and became more chaotic and violent, public support for Black Lives Matter and the protests declined.

In the latest Fox News poll, more voters described the unrest in the streets of American cities as riots as opposed to protests.

Now the riots have reached the crucial swing state of Pennsylvania.

One recent poll found Trump making up nine points in a month on Joe Biden.

And with unpopular Black Lives Matter riots springing up on behalf of a violent knife-wielding madman, Joe Biden’s political prospects in Pennsylvania will continue to trend downward.