The Democrats are increasingly nervous about the 2020 fortunes. A scandal, a messy primary, and…

Bill Clinton’s attempted political comeback imploded on the launching pad. After Clinton spoke at the…

Conservatives have been frustrated for decades by the Supreme Court. On the major cases the…

Tucker Carlson has been under fire from the left for years. But in one moment…

Democrats couldn’t believe it. They thought their convention was a success. But Joe Biden got…

The American system can’t take any more shocks in 2020. But the public almost faced… 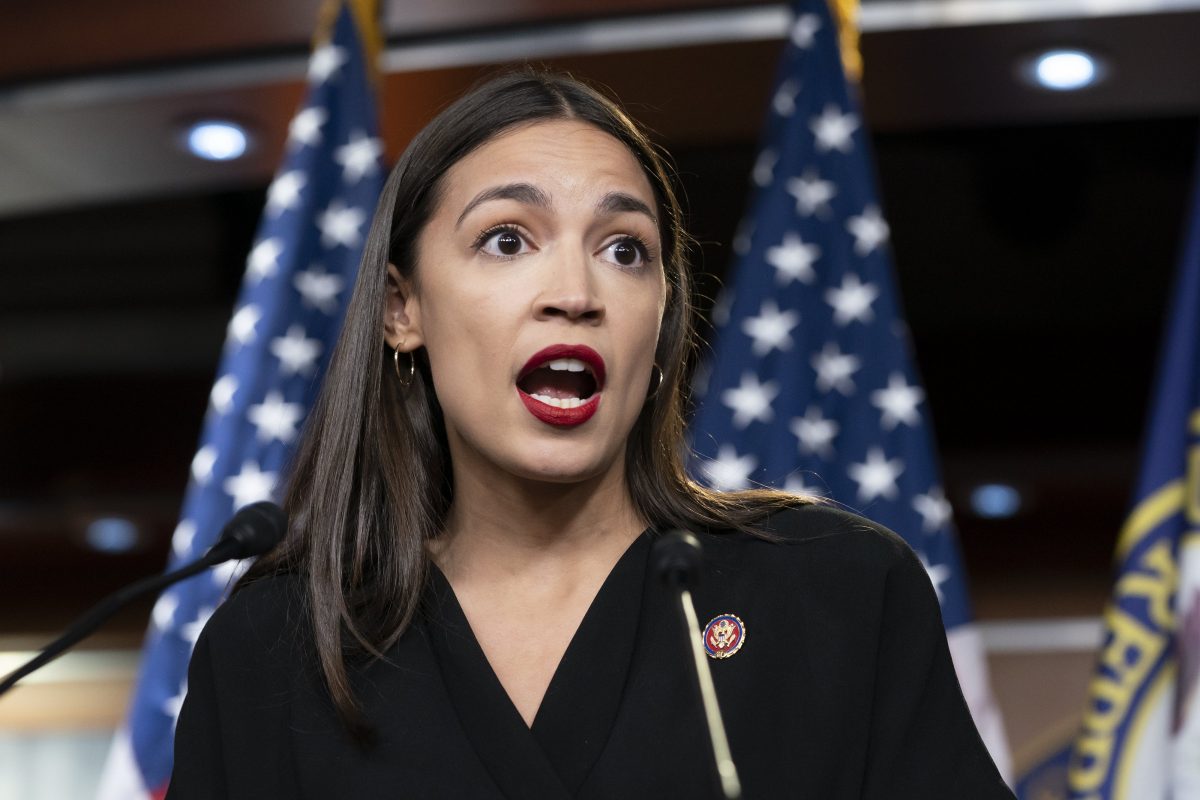 Democrats are worried any major errors could tank their 2020 polling numbers.

And they just got hit with some bad news,

That happened when Alexandria Ocasio-Cortez instantly regretted this major 2020 announcement.

On July 9th, the CEO of Goya Foods, Robert Unanue, went to the White House for a conference on the Hispanic jobs initiative.

During his speech, Unanue went on to praise Trump and declare his support for the President.

He said that America was “blessed to have a leader” like Trump.

He even compared Trump to his Spanish immigrant father, who founded Goya Foods.

Naturally, this did not sit well with the Democrats.

After this speech, the Democrats called for a boycott of Goya products, attempting to make a statement.

“Oh look, it’s the sound of me Googling ‘how to make your own Adobo.’”

Clearly, even mentioning minimal support of Trump warrants an attack.

“@GoyaFoods has been a staple of so many Latino households for generations. Now their CEO, Bob Unanue, is praising a president who villainizes and maliciously attacks Latinos for political gain. Americans should think twice before buying their products.”

Even CNN got on the story.

“The boycott of Goya is entirely warranted. Many Latinos are angry at Unanue, and they are sad and disappointed in him, too. His remarks reflect how out of touch CEOs can be to their primary consumers, and to the national mood.”

Despite the strong words and vehement calls for a boycott, nothing happened.

No one stormed grocery stores demanding the removal of Goya brand food.

No one insisted the food be destroyed in protest.

None of that happened.

So, not only were there no protests, Goya saw no change in sales after the dramatic call for a boycott.

Of course, this raises two questions.

Firstly, one has to wonder if the Democrats truly have any power over the people.

Yes, they claim to stand with them and offer their support, going so far as to cave to the people’s demands.

But when they declare change must happen, there is no direct result.

This “boycott” demonstrates the Democrats’ desperation to appear relevant to the people without fully taking the entire situation into account.

Second, it raises a question about the call for a boycott itself.

Is it truly worth it to spend all your time and energy attacking and destroying anyone or any company that offers even a tiny amount of support to Trump?

Is this the best course of action to take when dealing with someone who disagrees with you?

Is this the kind of America they want?

A nation that jumps at the throat of anyone who says something they dislike?

The people apparently do not think so, as demonstrated by the obvious lack of a boycott.

Moving forward, one can only hope the Democrats become better at picking and choosing their battles.