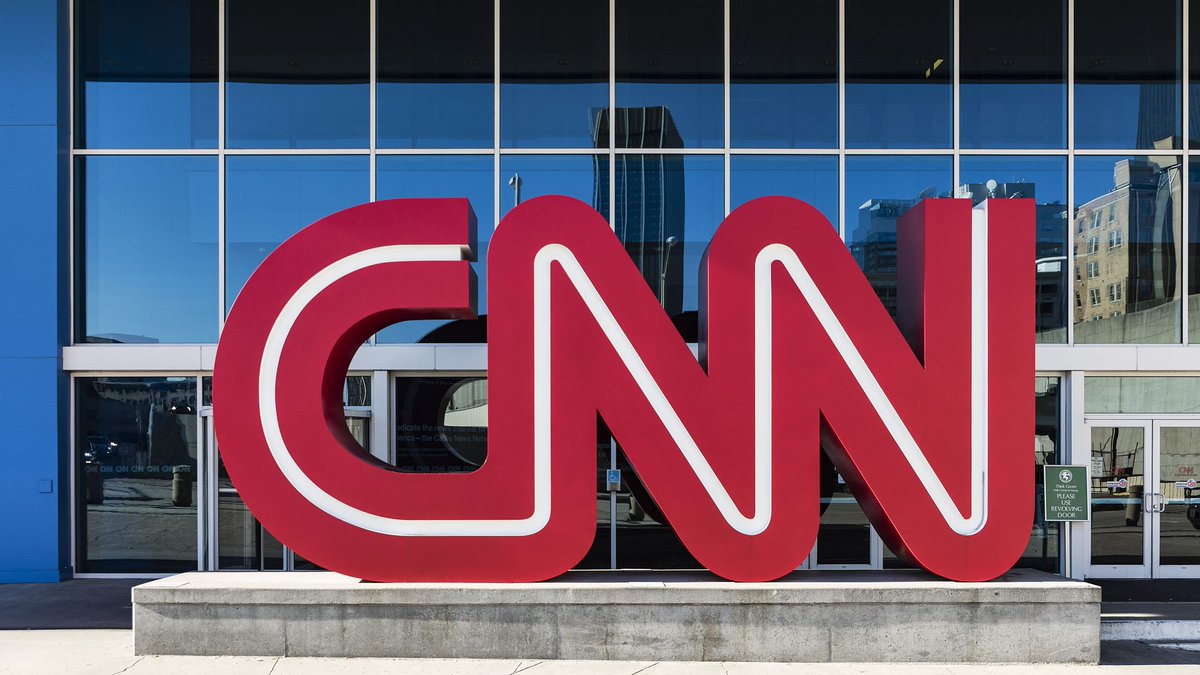 CNN’s efforts to defeat Donald Trump kicked it overdrive in the final weeks of the campaign.

But it’s not going well.

And now this top General had this jaw dropping reaction to CNN’s anti-Trump attack.

CNN attempted to insist that the US military would get involved if Trump lost the election.

This top general simply laughed at the conspiracy.

Now, CNN poses a ridiculous question that makes a top general laugh in their face.

With politics remaining tense as the elections draws nearer, both sides are attempting to strike blows at the heart of the other side.

The Democrats are trying to push this new conspiracy about Trump and the media is backing them up the whole way.

However, conspiracy cannot stand in the face of truth.

And the mudslinging started early.

Blitzer immediately jumped into a conspiracy theory that has been floating around the internet for a while.

“If the President were to lose the election on Nov. 3rd. If he were to refuse to concede—what role would the US military have to play in that type of scenario?”

McMaster could barely maintain a straight face as he answered that the military would have no role.

His response pretty much sums up the responses of anyone else who rationally considers that question.

Essentially, Blitzer insinuated that if Trump loses in November, he would use the military to take over America and rule as dictator.

That’s what Blitzer wanted McMaster to confirm when he asked the question.

However, McMaster answered the exact opposite.

He explained that the military has been removed from domestic politics for centuries, thus making the conspiracy incredibly far-fetched to say the least.

There are laws in place preventing the military from intervening in domestic politics.

For example, on June 18, 1878, Rutherford B. Hayes passed the Posse Comitatus Act.

This federal law specifically “limits the powers of the federal government in the use of federal military personnel to enforce domestic policies within the United States.”

This law explicitly prevents all branches of the military from being used in situations such as these.

As Bonchie from RedState blog put it:

“There is no role whatsoever for them to play in the event a defeated former incumbent refuses to leave. To suggest such is not only anti-American, it’s conspiratorial garbage that no journalistic outlet with any integrity should be spreading.”

CNN’s attempt to spread this blatant lie only proves that they do not understand the laws of America and that their only interest is to spread fear in regards to the election.

Unfortunately, these fear mongering tactics will only grow worse as the election draws closer.

We can only wait and see what new conspiracy they will come up with next.

Rush Limbaugh Stunned Donald Trump Into Silence with This One Truth