Tucker Carlson is one of the strongest supporters of the President’s agenda. But Carlson is…

Fox News recently made a major change firing two popular pro-Trump hosts. It did not…

Barack Obama Made One Forecast About 2020 That Stunned Democrats

This Barack Obama 2020 Decision Just Changed the Race for Good

Democrats are looking for a candidate to take on Donald Trump. All eyes turned to… 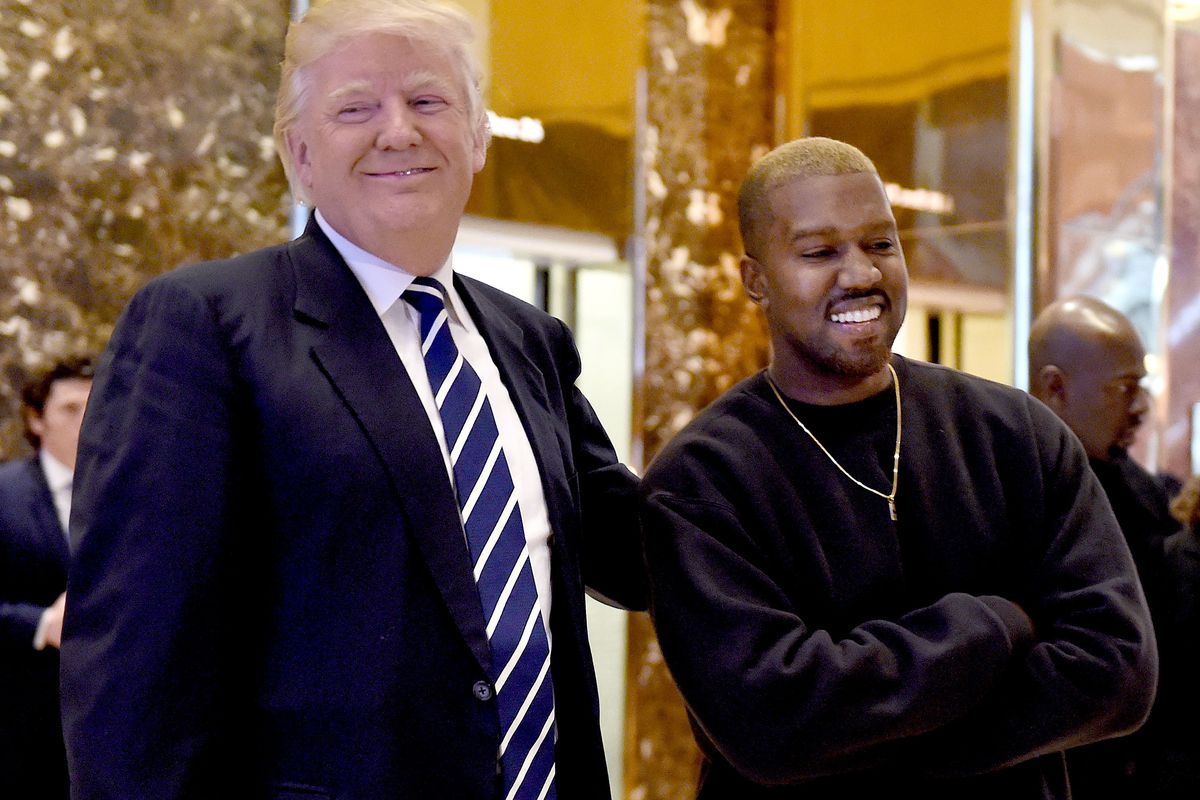 Joe Biden’s lead in the polls may not be as sturdy as all the experts think.

The polls were wrong before and now Democrats have another big worry.

And that’s because this surprise third party candidate is bad news for Joe Biden.

The news wasn’t the release of a new album or a new baby on the way, it’s that the 43-year-old rapper is running for president.

“We must now realize the promise of America by trusting God, unifying our vision and building our future. I am running for president of the United States,” West tweeted.

Sources close to Kanye West say that the announcement isn’t a joke or a publicity stunt.

“Kanye is telling people close to him that his announcement of running for president is serious,” the source told ET. “[He] has been toying with the idea for a while and has been getting more and more into politics.”

But the famous rap singer, who is married to Kim Kardashian, has reportedly not filed paperwork yet and will be unable to get on the ballot in seven states.

“A Kanye presidential run has been teased for years,” POLITICO reported. “He and Kardashian West have worked with Trump on several occasions, including on commuting the sentences of individuals convicted of nonviolent offenses.”

It’s unlikely that Kanye West has a serious chance of winning the presidency, however, that doesn’t mean that his third-party candidacy won’t make a difference in the election.

Joe Biden will have a harder job convincing minority voters to vote for him if there is an African American man on the ballot.

But there is also the potential for Kanye West to take away votes from Trump, after all, Kanye West was a vocal Trump supporter during the 2016 election.

He has also criticized the fact that black people are told who to vote for based off of the color of their skin.

One good consequence, if Kanye West launches a full-scale campaign, is that Joe Biden will stop being able to say that he is owed the allegiance of the black community by default.