The Supreme Court is the one institution in Washington the left does not control. They…

Democrats never thought this day would come. The unthinkable is about to happen. And Joe…

Joe Biden is about to hit the most turbulent stretch of his administration. Scandals are…

Joe Biden was stunned anyone would know about it. The left is terrified of its…

Joe Biden Was Replaced By Kamala Harris For This Important Task

Many in Washington are wondering who is making the decisions in the White House. They…

Joe Biden keeps the lightest schedule of any President many Americans can remember. Biden’s handlers… 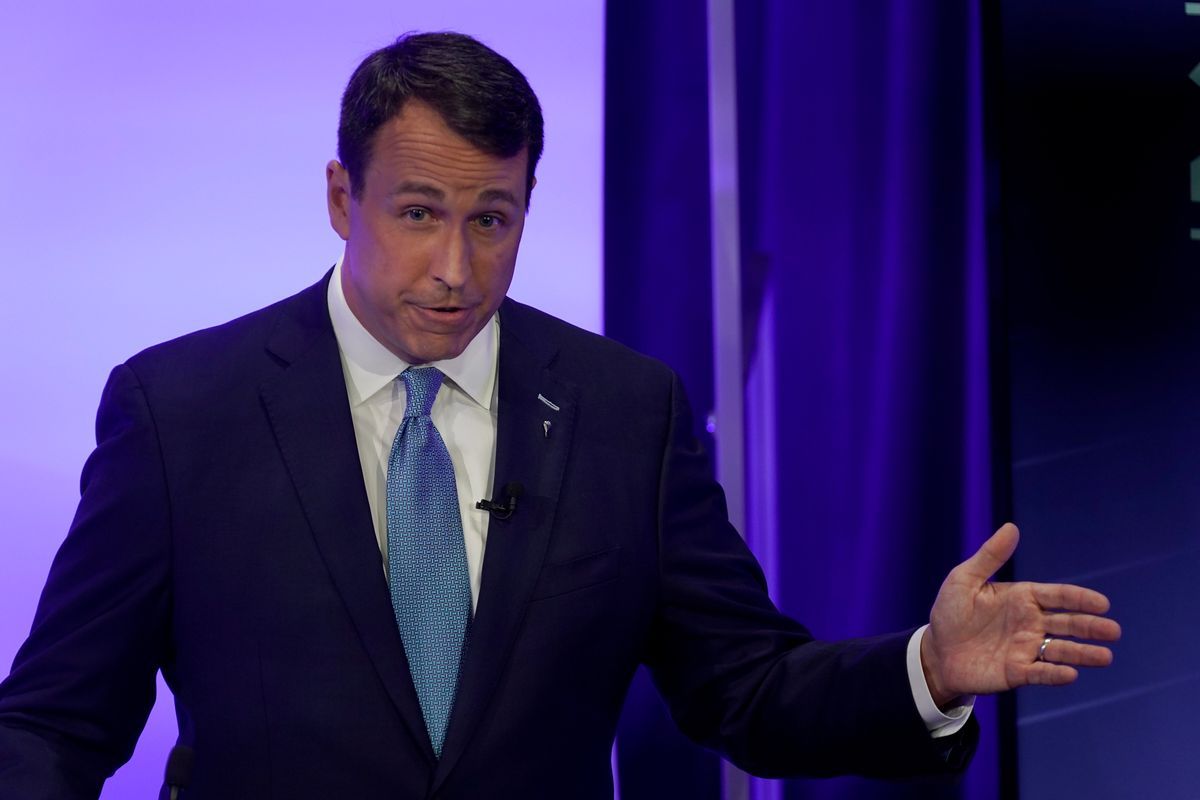 The Democrats continue to get hit by devastating October surprises.

But it’s not just Joe Biden feeling the pain.

Democrats’ chances to retake the Senate took a major hit.

The Democrats are now scrambling in damage control mode.

And it’s all because another woman stepped forward in a sex scandal that has Chuck Schumer nervous.

In Arizona, Colorado and Maine, Democrats hold a lead in the polls over the Republican incumbent.

But in Alabama, Republican Tommy Tuberville holds a commanding lead in the polls over Democrat incumbent Doug Jones which means the Senate race in North Carolina could decide which party holds the majority next year.

Cunningham held a lead in the polls, but bombshell allegations that Cunningham carried on an affair rocked the race.

And now the National File is reporting that a second woman stepped forward to claim Cunningham had a second affair with a friend of hers.

The National File exclusively reported that “Erin Brinkman, a lawyer and adviser on Cunningham’s failed 2010 U.S. Senate campaign, claims that her friend has also been having an affair with Cunningham, the married father of two, since the year 2012. Brinkman’s friend was reportedly ‘devastated’ upon finding out that Cunningham is involved in a romantic relationship with another woman, Guzman Todd, in addition to Cunningham’s relationship with his wife.”

“He’s been having an affair with a good friend of mine since 2012. Not the woman mentioned in the story. Needless to say, my friend was devastated. But my feeling is, if they’ll cheat WITH you, they’ll cheat ON you!,” Brinkman posted on Facebook.

“Cal Cunningham, who was previously a Democrat member of the North Carolina State Senate, and now running for Senate, was caught by National File journalist Patrick Howley in an affair with Arlene Guzman Todd, a public relations strategist from California, and wife of an army veteran,” the National File also exclusively reported.

In the face of these accusations Cunningham refused to drop out of the race.

And there has been no reliable polling data to come out to measure the impact of these allegations as well as the news that Senator Tillis tested positive for the coronavirus.

Democrats may feel their chances in North Carolina are slipping because a leading super PAC is pumping money into a long-shot bid to win an open seat in Kansas that Republican Roger Marshall is favored to win.

If Republicans can control the Senate, it will put a stop to any talk of gutting the filibuster, granting statehood to Washington, D.C. and Puerto Rico as well as packing the Supreme Court.