Joe Biden is now the presumptive Democrat nominee for President. But according to Tucker Carlson…

Donald Trump is facing opposition from every angle in his re-election campaign. But the biggest…

Donald Trump is in the middle of a tough re-election campaign. The President is facing… 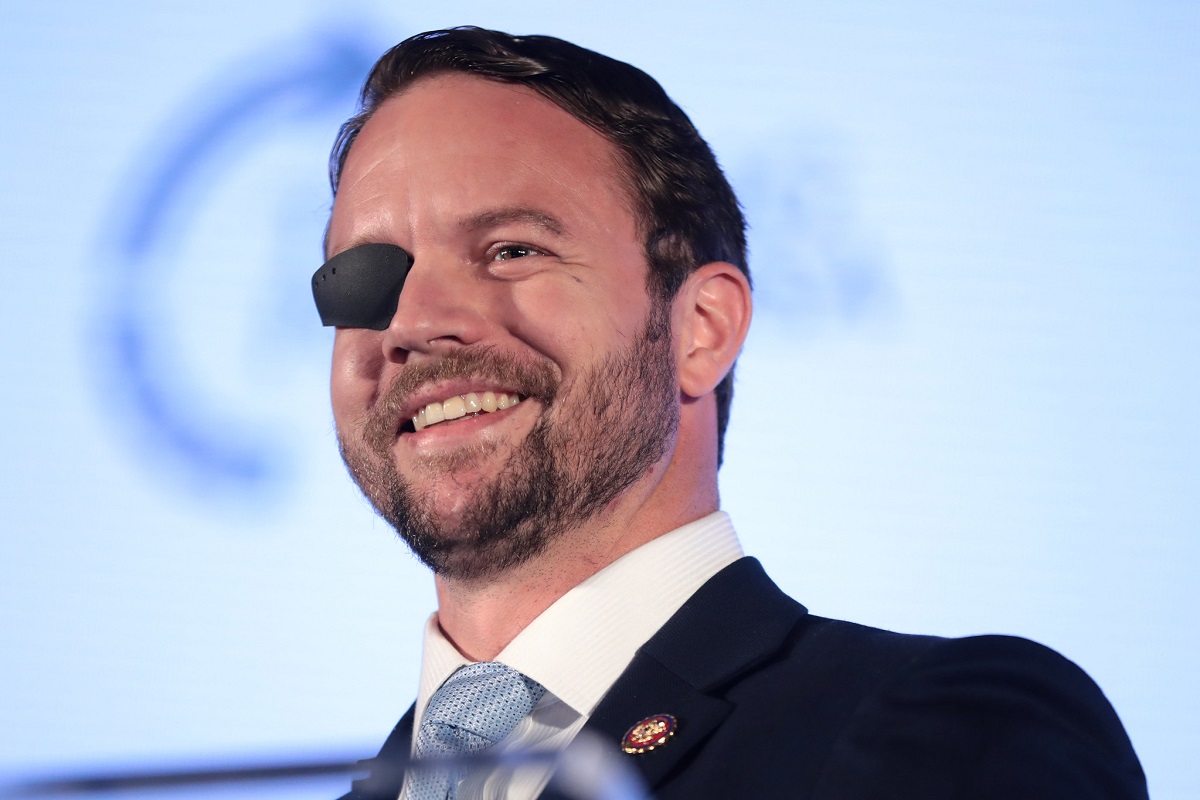 Every Democrat in Washington is angling for a seat at the table because they think the election is over.

And no one has more grandiose plans than Massachusetts Senator Elizabeth Warren.

The latest flashpoint in the Democrats’ plan to inflict pain on Americans to turn them against the President is keeping schools closed.

If schools can’t open then parents can’t go back to work which means the economy will never get off the ground.

So Democrats and the fake news media are raising panic and propaganda about the nonexistent danger of opening schools to further wreck the economy.

Given Biden’s age and declining mental state that means whoever Biden picks could take over before 2024 and will almost certainly be the candidate in the next election.

That’s why Warren took to social media to ramp up hysteria about keeping schools closed knowing that the powerful teacher’s union – which is the nastiest member of the Democrat Party coalition – will respond to the cues by ordering its members not to show up for work.

“Sending kids back to school during a pandemic and hoping for the best is not a plan — no matter how [Education Secretary] Betsy DeVos tries to spin it. Forcing schools to reopen without the resources for them to do so safely endangers our kids,” Warren wrote on her Twitter account.

Crenshaw noted that all the medical experts supported reopening schools and that Democrats just wanted to fear monger on school reopening because they thought it would help them politically.

Florida Senator Marco Rubio backed up President Trump and noted schools needed to open because the trade off in terms of risk to children’s health and development outweighed the low risk kids face from coronavirus.

“[I]t has an economic impact, it has a learning impact, it has a long-term impact that will be with us long after the pandemic has passed,” Rubio continued. “So, we’ve got to weigh the cost with the benefits. And there will always be risks as long as there is no immunity from this virus, so we’re going to have to do the best we can and be flexible, but at some point, schools really do need to open.”