The American system can’t take any more shocks in 2020. But the public almost faced…

The Black Lives Matter protests across America are driving the political conversation. But there is…

Democrats are worried any major errors could tank their 2020 polling numbers. And they just… 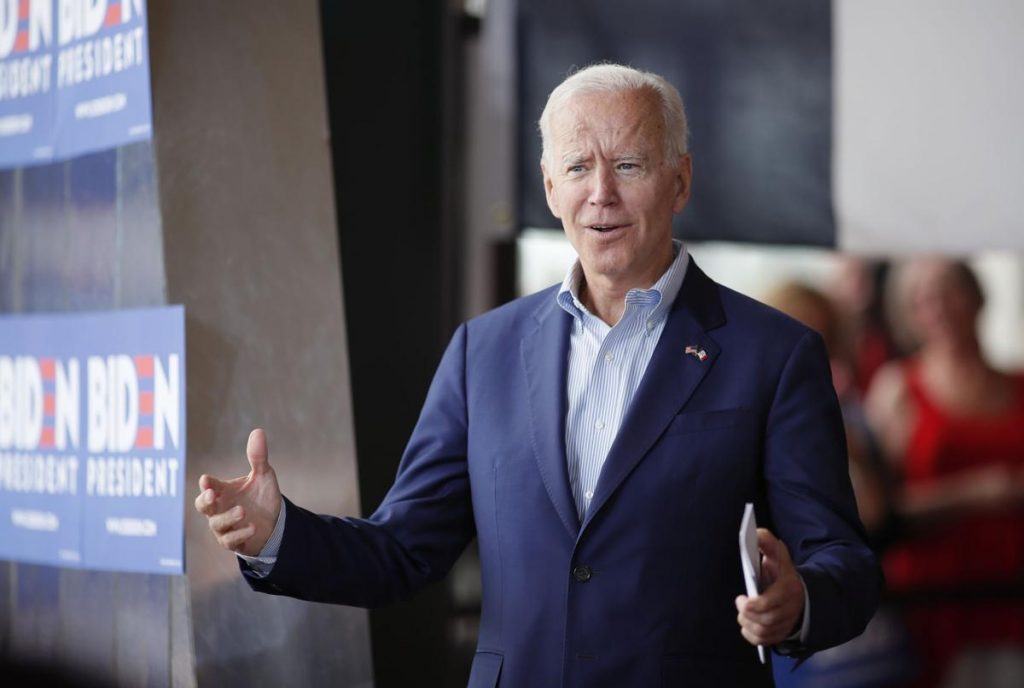 Democrats don’t want you to know something about Biden.

And that’s because a disturbing change has Joe Biden’s friends worried.

Biden has been involved in politics longer than most Americans have been alive and for most of that time he was known as a moderate.

Biden is still pretending to be more moderate than the far-left socialists who are trying to take control of the party.

But Biden has had increasing mental slipups during the election.

He claimed that over 100 million Americans died of gun deaths within ten years, he’s appeared to forget Obama’s name and introduced himself as Joe Biden’s wife.

Those are just a few of the many slipups that he has made, and the list could go on.

If Joe Biden ever becomes president, there’s a real possibility that he will not be the one making key decisions.

Biden may very well just be a rubber stamp for the Democrats to pass whatever legislation they see fit.

“When you consider Joe Biden’s agenda and his embrace of the radical Left, it’s clear: Joe Biden would be nothing more than an autopen president,” said Vice President Mike Pence. “A Trojan horse for a radical agenda; so radical, so all-encompassing, that it would transform this country into something utterly unrecognizable.”

Former New York Governor George Pataki says that Biden has been changed by the radical left in “real and significant ways.”

“I’ve been disappointed by the ability of the leftist activists in the party like Bernie Sanders and [Alexandria] Ocasio-Cortez to apparently influence him in real and significant ways,” Pataki told the New York Post.

“The Biden who was the moderate Democrat for a long time serving in Congress might not be the Biden who we would see as president,” said Pataki.

Biden is working together with Senator Bernie Sanders to create a “unity” task force.

Biden said “we have to, in my view, change the way that the entire criminal justice system functions and the prison system. It should turn into a rehabilitation system, not just punishment.”

Many voters would think twice about voting for a radical like Bernie Sanders, but Biden may turn America upsidedown just as fast with communist policies.

It’s important to keep the socialist Democrats from gaining power. If the far-left Democrats ever manage to pass their agenda, American freedom will disappear.